In this new four-part radio series on RTÉ lyric fm, art critic Cristín Leach explores how ideas of Ireland and Irish identity have been visually represented over three hundred years - listen to the latest episode above, and watch a preview below...

Cristin explores the image of Ireland that emerged in the early decades of the Free State:

In the first decades of the 20th century, the builders of a new nation sought to redefine national identity through visual art. In charge of the canvas, what Ireland would now be portrayed? 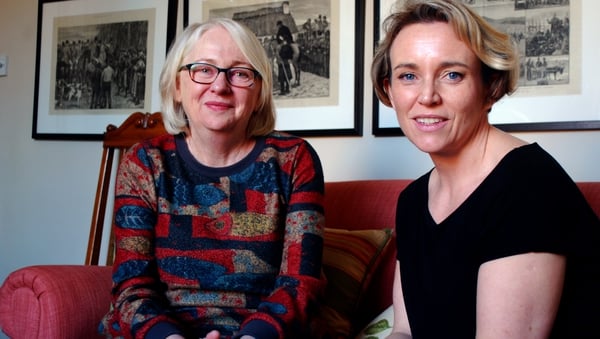