The RTÉ Davis Now Lectures are a re-shaping of the iconic Thomas Davis Lectures which considered radio to be a 'university of the air' and whose commissioned lectures were a means beyond daily news of sharing the research and scholarship that shape public decision making and the creative thinking which goes towards making sense of our present selves.

The lecture was recorded with a public audience in Number 11 Parnell Square, formally the Chamber of Dublin County Council, and is followed by a q&a and commentary from the audience - contributors include design historian Dr Sorcha O'Brien, Geographer Dr Joseph Brady, Dr Dáithí Downey, the Head of Housing Policy, Research and Development for Dublin City Council where he also leads the Dublin Housing Observatory and Lisa O'Connor, who lives in St Michan's Flats in Dublin and is a member of its Residents Committee.

The RTÉ Davis Now Lectures, Sunday at 6pm on RTÉ Radio 1 from January 5th - February 16th - the series is produced by Clíodhna Ní Anluain and made with the support of academic partner  University College Dublin CD and the Broadcasting Authority of Ireland. 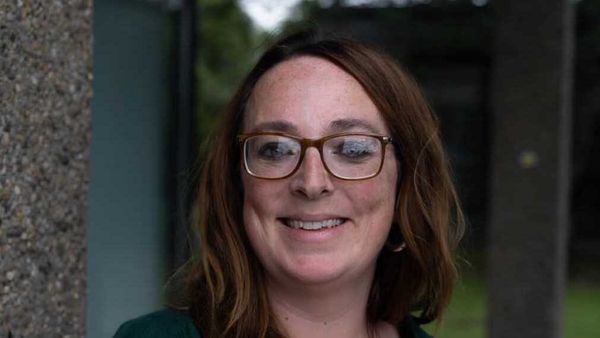