Electric Picnic is the glitter-filled festival that marks the end of Summer here in Ireland - it's the last hurrah before we have to think about getting the kids back to school, digging out the winter coats and waving goodbye to long bright evenings.

Thankfully, by the look of this year's star-studded line-up, we'll be going out with a bang with performances from Billie Eilish, Christine and the Queens, Dermot Kennedy, The Strokes, Hozier, Florence and the Machine and many more.

Of course, as avid festival-goers know, the annual party is about much more than the main stage with spoken-word performances in the Mindfield, mouth-watering dishes at the Theatre of Food, music playing into the wee hours at Salty Dog and the beloved midnight rave in the forest.

In recent years, a new festival staple has emerged - an all-star comedic line-up, bringing mirth and merriment to weary Picnickers struggling to find the energy for their next adventure. So, for festival-goers on the hunt for a bit of comedic relief this September, look no further than Stradbally.

This year's stage will be home to a host of homegrown talent including comedy sketch troupe Foil, Arms and Hog, keyboard wonder David O'Doherty, the energetic Jason Byrne, comedic icon Ardal O'Hanlon, and Dancing with the Stars finalist Deirdre O'Kane.

In terms of international acts, Scotland's Daniel Sloss will treat audiences to some of the beautifully dark material that earned him two Netflix specials (Dark and Jigsaw) while award-winning Geordie comic Kai Humphries shares his colourful experiences of the world, and funny woman Maisie Adam brings her own brand of Yorkshire comedy to audiences.

What's more, all of these side-stitching performances will happen under the tutelage of Ireland's favourite MC, the one and only Karl Spain.

For those arriving early, the Picnic will also play host to an all-female comedy spectacular on the Thursday night, showcasing the cream of the current Irish crop.

The comedy tent takes place on Sat Aug 31st and Sun Sept 1st and kicks off at 1.15pm each day. For more information, visit the Electric Picnic website. 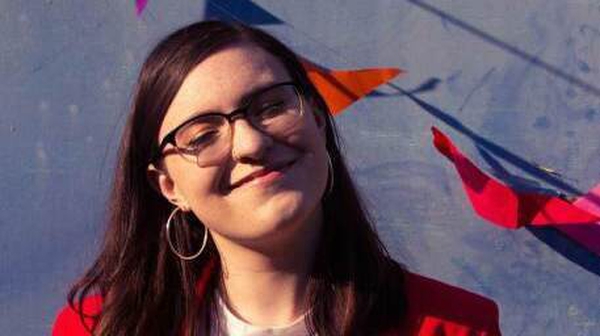