We're delighted to present an extract from Come A Little Closer, the new novel from acclaimed crime author Karen Perry...

Leah is in love. It should be the happiest summer of her life, but she can't help feeling lonely with Jake's attention divided between her, his ex-wife and his young son. As insomnia sets in, the walls of their new basement flat feel as if they're closing in around her. Until she meets her upstairs neighbour, Anton, who has recently moved back in after a long absence from the street. He's a sympathetic ear when Jake can't be, and even though others on the street seem strangely hostile towards him, Leah soon comes to rely on Anton and their secret conversations in the night. Leah has no idea that nineteen years before, Anton was convicted of killing his wife. A wife who looked a little bit like Leah. He has always said he didn't do it. Is Leah his redemption? Or is she befriending a killer intent on luring her closer?

He opens the French windows, and a waft of warm air comes in, carrying the scent of lavender and grass. They follow him outside, taking the opportunity to glance at each other while his back is turned in a bid to gauge their reactions to the place. Jake raises his eyebrows, the hint of a smile at the corners of his mouth, and Leah meets it with her own look of approval. She knows they share the same thought: that this is more than they had hoped for. It's true that the flat is somewhat starved of light, and it has an empty feel of neglect from having been unlived in for some years. But it’s spacious and quiet, and the neighbourhood is far better than anything they’d hoped for. Compared with the long list of cramped and dingy flats they’ve traipsed through over the last few weeks, it seems generous and opulent in comparison.

'So this here is yours,’ Mark tells them, indicating the patio that has been carved into a space tucked between the garden wall and the steps that lead down from the big house. ‘It doesn’t get that much sunlight, to be honest, but it’s a place to sit in the evenings, I guess.’

‘Would it be all right if we put a barbecue here?’ Jake asks.

Mark shrugs and says: ‘Knock yourselves out.’

He’s already turned and stepped up onto the grass, so Jake leans in and whispers to Leah: ‘He’s really selling this place, huh?’

She smiles and digs him in the ribs, but he’s touched on something that she’s been feeling too: the sense that Mark is not altogether happy with the situation. He’s already a few yards away into the garden, which is overgrown and nettled, a tangle of briars strangling whatever shrubs are there.

‘So the washing line is down here. You can hang your laundry, but otherwise keep to the patio, yeah? The old man is fussy about his garden.’

Leah sees Jake glance around at the tangled mess with a sceptical air but he is too polite to comment, and she says to Mark: ‘Your father? Does he live upstairs?’

‘Well, kind of. He’s been away for a while, but he’s coming back now.’

‘Has he been travelling?’

They are discussing the rent, the setting up of monthly payments, but Leah is distracted, her sights drawn to the upper windows of the house, momentarily wondering at the occupant upstairs. Ivy creeps across the rendered wall, snaking into the corners of the windows, which are smeared with dust. There’s something lonely about the thought of the widower living there alone. And another thought chases that one: Did Mark’s mother die in this house?

‘Leah?’ Jake asks, and her attention snaps back to him. ‘Are you coming?’

She follows Jake through the French windows. As agreed, Jake hands over their deposit as well as the first month’s rent – an envelope of cash that Mark casually pockets without checking it first. It comes to her then: the feeling that this arrangement between them is somehow underhand, wrong. Mark’s manner unsettles her in a way she cannot put her finger on. She says nothing, just watches as he hands Jake the keys.

‘May as well take these, then.’

‘We can move in straight away?’ Jake asks, excitement again in his voice.

Then Mark turns to go, striding out into the little hall. Before he reaches the front door, he stops, remembering something. ‘One last thing. That door.’ He points to one in the hall that neither Leah nor Jake had spotted. ‘It connects to upstairs. It’s locked on both sides, so you needn’t worry.’

‘He’ll keep to himself anyway,’ Mark adds. ‘He won’t bother you.’ And something about the way his eyes catch hers gives her pause. ‘Right, I’ll be off. Call me if there’s anything.’ 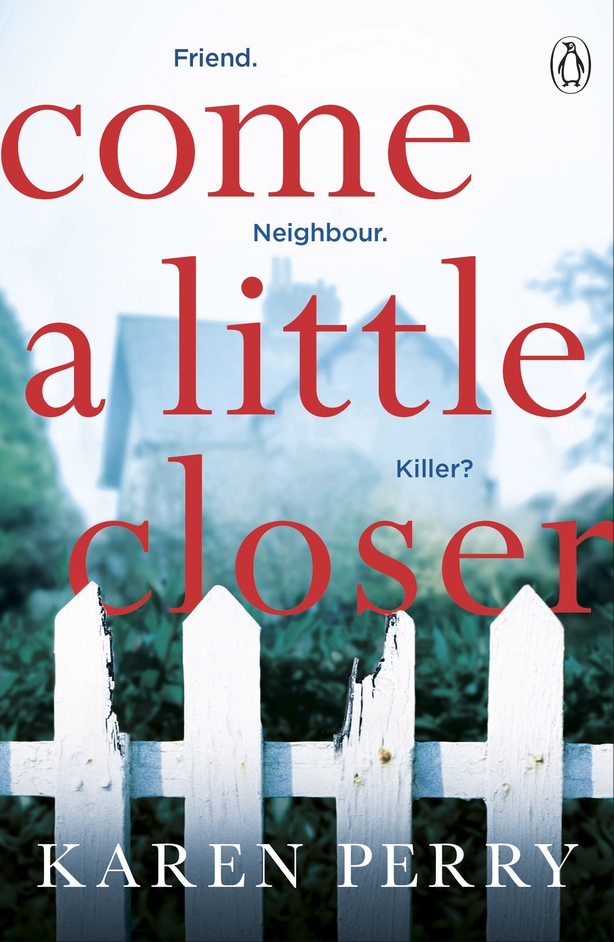 Come A Little Closer by Karen Perry is in bookshops now. 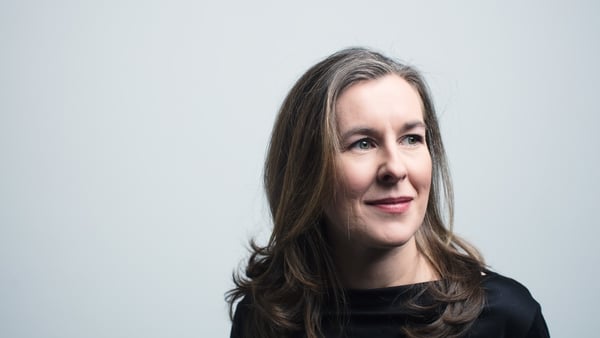