Acclaimed music ensemble Icebreaker will celebrate the 50th anniversary of the moon landings with their celebrated performance of Brian Eno's seminal Apollo album at the National Concert Hall on July 23rd.

Icebreaker's James Poke, founder of the collective that David Bowie once said he would 'drive a mile' to see, writes for Culture about this very special event...

It is very special for all of us in Icebreaker to be playing Brian Eno's wonderful Apollo album again, for the 50th anniversary of the moon landings. In 2009 Tim Boon, senior curator at London's Science Museum, invited Icebreaker to play this music, composed by Brian Eno, Roger Eno and Daniel Lanois, for the 40th anniversary.

The exquisite arrangement of Apollo was made for Icebreaker and guest pedal steel guitarist BJ Cole by South Korean composer Woojun Lee (aka Kayip), who was personally chosen by Brian Eno. The piece marked something of a new direction for us - we had not really played any fully ambient music before - but in several ways has been very significant for the direction Icebreaker have taken over the last ten years.

First of all, it initiated an ongoing project of further collaborations with the Science Museum. This has been examining how to transform studio-created electronic music into live performances, featuring acoustic and electric instruments. This included our 2014 Kraftwerk Uncovered project, as well as our arrangements of Scott Walker's Epizootics, and music from Anna Meredith's electronic releases and by footwork artist JLin. The music of Walker (utilising Walker's recorded voice with live accompaniment), Meredith and JLin all feature in our concert at the NCH on July 23rd.

Another aspect which was important for us is the relationship this music has with minimalism. I have long since argued that late 20th/early 21st Century music revolves around shared stylistic traits and themes. The sub-division into classical, rock or other non-classical genres is much more superficial. And we found that these works share so much with the other music we play.

As a post-minimalist band, we found that the music of Kraftwerk was very close to the repetitive minimalism of Reich and Glass. Meanwhile, the ambient music of Brian Eno is akin to the drone minimalism of Radigue, Oliveros and LaMonte Young. However, the predominant appeal of Apollo is the mesmerising blend of the incomparable music and the grainy footage of the Apollo project - in particular, the stunning images of the moon, the Apollo spacecrafts and the astronauts on the moon.

The sometimes cold and desolate music of tracks such as Stars or Understars I & II matches the bleakness of space. Meanwhile, the country and western style songs and the warmer ambience of tracks like Drift and An Ending (Ascent) reflect the achievement of mankind working together to overcome the daunting challenges of getting human beings onto the moon.

Even after 50 years, the accomplishments of the Apollo programme seem immense - perhaps even more so now, as we contemplate the extraordinary difficulties of bringing it about. And we are delighted to be able to perform a work which breathes a sense of wonderment, emotion and meditation (and on occasion some humour) into the achievements of 50 years ago. 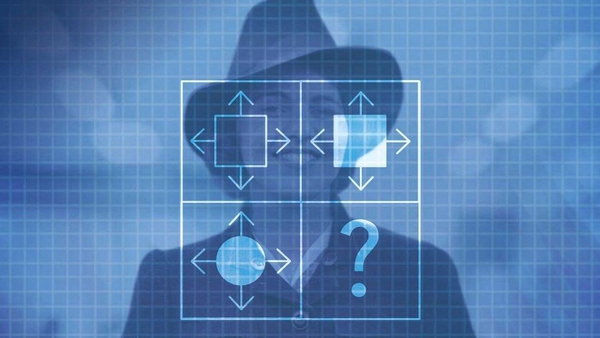