Take a day-trip to Liverpool to have a Klopp pie at Homebaked on Anfield Road, pay your respects at The Cavern and take in this glorious love letter to the life and times of New York City artist and activist Keith Haring.

We do love a bit of folk horror, and the new movie from director Ari Astar (Hereditary) is the creepiest jaunt round the maypole since The Wicker Man. Jack Reynor and Florence Pugh play a young couple on a trip to a once-in-a-lifetime midsummer festival in a remote Swedish village. Astar says its a breakup movie. It will possibly make you think twice about that boutique music festival you were planning to attend... 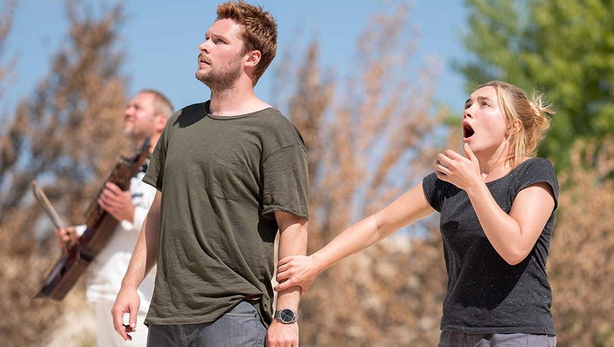 THE RETURN OF HOW TO FAIL

Series 5 of Elizabeth's Day essential podcast - where people talk candidly about what failure has taught them - kicked off with a great chat with Nigel Slater, before bringing back Fleabag and Killing Eve creator Phoebe Waller-Bridge for a very candid conversation - what else would you expect?

The writers behind a trio of literary masterworks - Grief Is The Thing With Feathers, Ghost Wall and Constellations sit down for a natter at the Seamus Heaney Centre in Bellaghy, Co. Derry this Saturday - more details here.

No, we weren't there, but BBC's superb coverage made us feel like we were. The real keeper, however, was the moment South London Rapper Santan Dave plucked a fan from the crowd to perform alongside him on his banger Thiago Silva - a star is born...

THE BABY BEAST BY CHRIS JUDGE

One of Ireland's finest children's storytellers returns with the latest installment in the award-winning Beast series - funny, touching and true, Judge's tall tales (and magnificent illustrations) are always a joy. 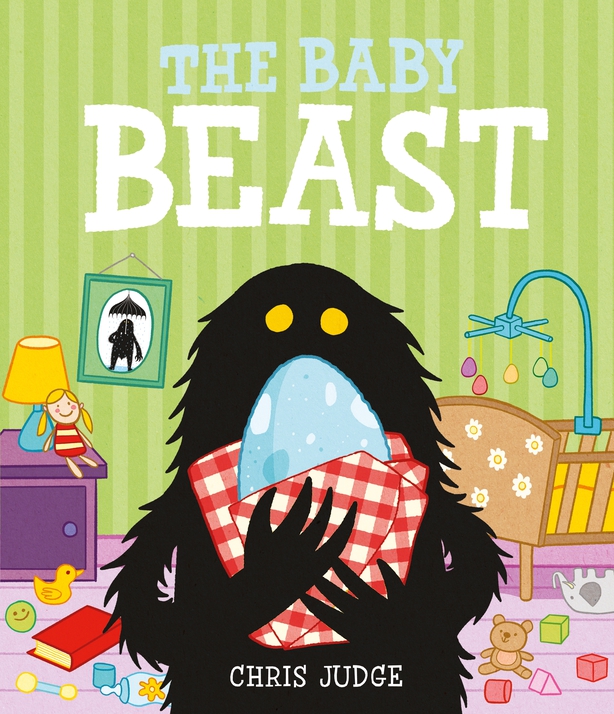 We're all about the horror movies on the big screen this week - don't miss the shiny new 4K restoration of Nicolas Roeg's 1973 masterpiece, starring Julie Christie and Donald Sutherland (both never better) in one of the most chilling - and utterly haunting - portraits of grief ever committed to film. And that ending still packs a punch, four decades on...

STEVIE WONDER AT THE 3ARENA

That's right, one of the absolute legends of modern popular music is coming to Dublin next Tuesday, for a show at the 3Arena - and there are still tickets available. Just in case you need persuading...