For Sunday Miscellany, Actor Joe Taylor tells the extraordinary story of how his father was asked by a condemned prisoner in Mountjoy to keep vigil with him before his execution... Listen in full above.

'My father once found a four leaf clover whilst looking for shamrock and promptly gave it to his companion with a wish that it would bring him luck.

"Thanks but I think it is too late for that," the man replied with despair in his voice.

The incident happened in the early nineteen fifties. My father was a prison officer in Mountjoy Jail and the man in his company was a prisoner who had been condemned to death and was due to be executed the day after Saint Patrick's Day. The prisoner, a young man in his twenties, had asked for my father to be with him for the last days of his life...'

Sunday Miscellany, RTÉ Radio 1, Sundays at 9.10am - listen back here. 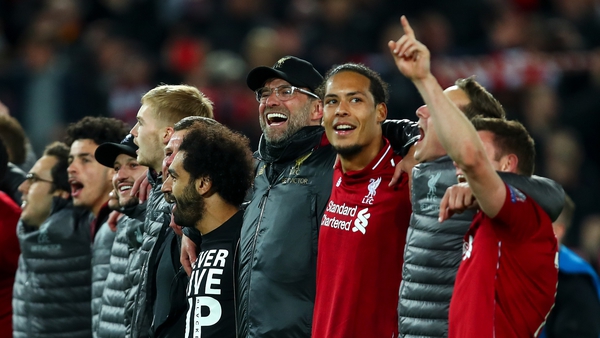