An astounding success on its release in 1959, North By Northwest remains one of the most popular spy thrillers of all time - now the RTÉ National Symphony Orchestra will accompany a screening of the movie at a very special live event in Dublin's National Concert Hall on June 28th.

In what Time Out magazine called 'a perfect storm of talent’, North by Northwest sees an innocent man (Cary Grant) pursued across the United States by a group of mysterious agents in an extreme case of mistaken identity. Directed by master of suspense Alfred Hitchcock, the film was nominated for three Academy Awards and is listed by the Writers Guild of America as one of the greatest screenplays ever written.

Bernard Herrmann’s music for North by Northwest is one of the most well-regarded film scores of all time and comes from the most successful period in Herrmann’s work with Hitchcock. Exhilarating, gentle, pulsating and moving, Herrmann throws everything at North by Northwest, creating a brilliant orchestral tour de force.

All the music for North by Northwest Live has been adapted for live orchestra by Patrick Russ from Herrmann’s original manuscripts - for film buffs and music lovers alike, it's going to be a night to remember. 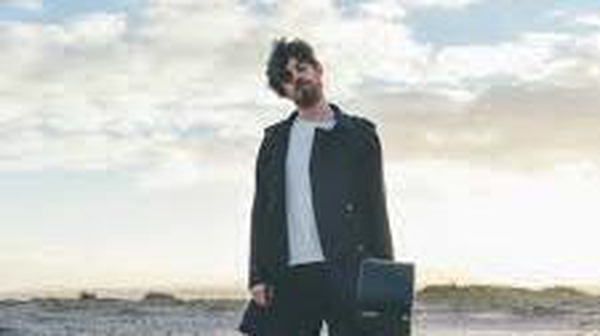 Tune Of The Week: Danny Forde's Fire Inside