The Rolling Wave on RTÉ Radio 1 has been marking the centenary of the birth of legendary musician, singer and folklore collector and broadcaster Séamus Ennis with a series of programmes featuring a concert recorded at the Séamus Ennis Centre in Naul - watch some highlights below. 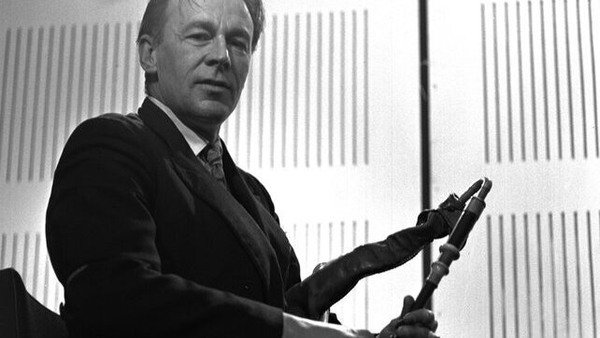