Last stop: Portrush, where the hip-hop scene of the island of Ireland meets. 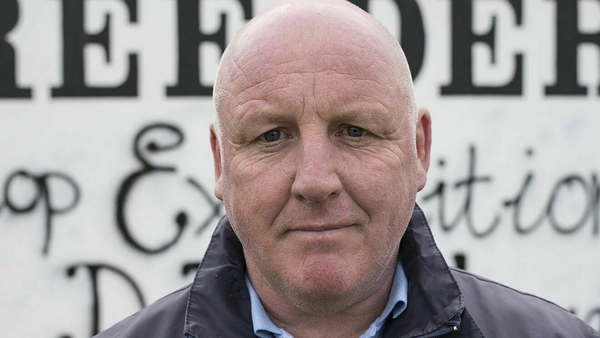 Borderland - a walk along the Bogside arte