The shelves where parenting books are kept used to be dominated by manuals, stern hard backed volumes that told parents – usually mothers - in no uncertain terms What They Should Be Doing, and, quite often, Why Everything They Had Been Doing Up Till Then Was Wrong.

These still exist, but have been joined in recent years by more personal accounts of parenting, books, again usually by mothers, that simply tell you What They Did themselves. Some of these are well written and really useful, while others try a little too hard to be hilarious and end up being not very reassuring at all. Thankfully, The Newborn Identity falls firmly into the first category.

Many of you will be familiar with Maria Boyle from Twitter, where she tweets as @TwistedDoodles. In fact, I’ve been following her for so long I refer to her as ‘Twisted’ in my head -  in an affectionate way, of course. Her ‘doodles’ are in fact sharp, intelligent and very funny cartoons, often about parenting and life with small children. These are the type of tweets you like, retweet AND screen grab to send to your mates on WhatsApp – being careful to credit the artist of course. When I heard Twisted… sorry, Maria was writing a parenting book I expected it would be more of the same, funny drawings, sage one-liners and perhaps a page or two of text to pad it all out. Instead, what arrived in the post was a much more substantial book.

Why being with a newborn baby in a hospital is like being at a music festival #parenting pic.twitter.com/RqjG3RZIJx

Written in diary form, The Newborn Identity catalogues the gestation and birth of Maria and Colm’s twin girls and all the perfectly normal madness that ensues. As a parent of two singletons, born three years apart I still wince when I think back to the sleep deprivation of the early years, and Maria’s depiction of going through all of that, multiplied by two, made me want to cry in sympathy. It’s also refreshing to see how central her husband Colm is to the book. Yes, Maria carried the girls and gave birth to them but they have two parents and, unlike in some parenting tomes, the Dad’s role here is right in the line of fire. 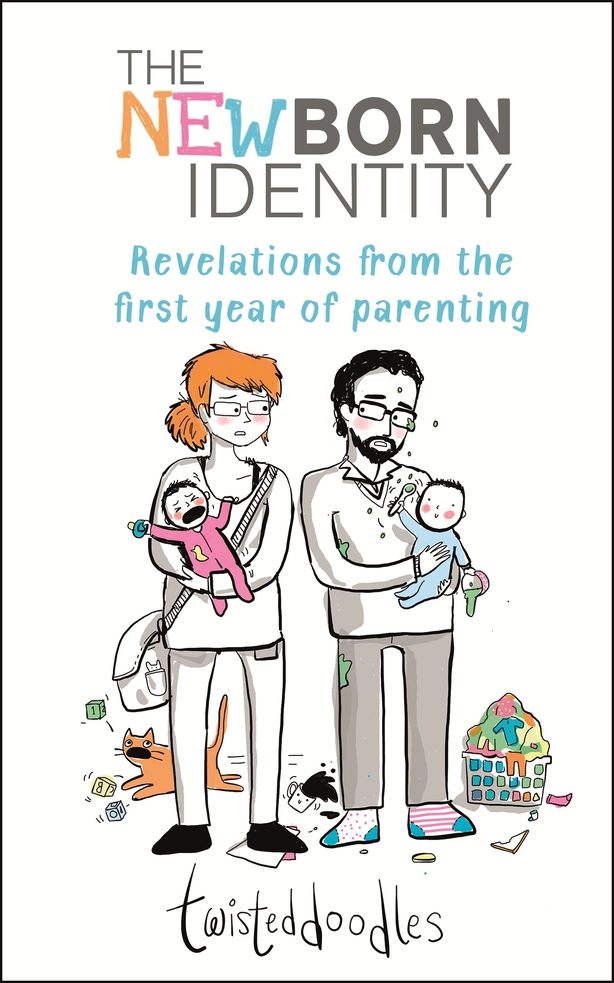 Early parenthood is tough and talking about it can be even tougher, particularly in a world where you have to be conscious that some people listening to you whinge would give their right arms to be in your position. In this book, Maria manages the delicate balance between depicting the exhausting reality of life with two demanding babies, while never leaving the reader in any doubt as to how much she adores them and is glad they are here. The chapters that deal with her postnatal depression are sympathetic and realistic and, I suspect, would persuade any mother who feels like she is going through something similar to make a call for help. That parenting bookshelf is a very crowded one but there is always room for one more decent book on this issue, and The Newborn Identity is very decent indeed.

Oh, and the doodles are hilarious, and not that twisted at all, really.

The Newborn Identity (Penguin Ireland) is out now. 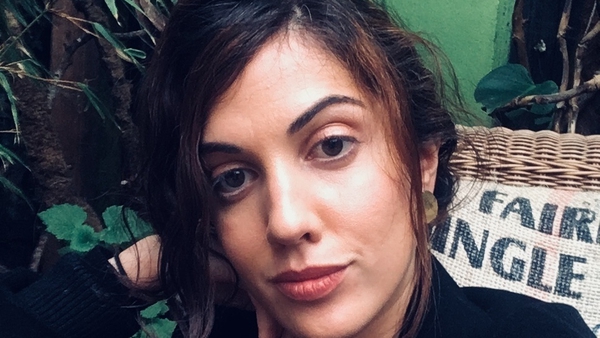 Reviewed: Show Them A Good Time by Nicole Flattery Books