Who are they? Wild Youth are a four-piece from Dublin Ireland, currently enjoying a breakthrough year with their hit single Can't Move On. With influences ranging from Imagine Dragons, to The XX, The Script, and The 1975, they play a melodic brand of pop-rock full of electronic touches. In 2017, they emerged with All or Nothing, which stormed to the top of the Spotify Viral Charts. Their second single, Lose Control, received heavy rotation on radio stations and led to sold out headline shows in Dublin and London. 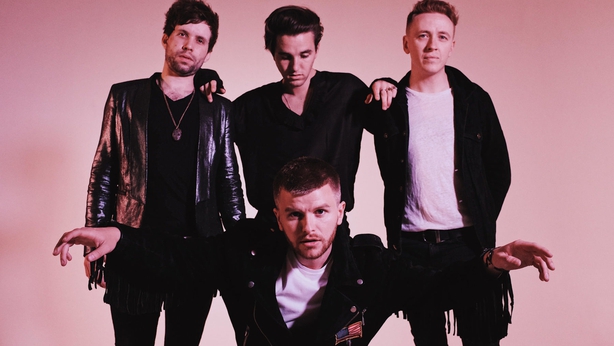 They soon found themselves invited to support artists such as Niall Horan, The Script, Zara Larsson and Kodaline and playing to huge crowds at festivals across Ireland and the UK. Having recently sold out their first Irish tour, they will now play their biggest ever headline show in Dublin's Olympia Theatre on March 23rd 2019.

Currently splitting their time between Dublin and London, writing and recording their first album, Wild Youth look set to be one of the biggest acts of 2018 - and for many years beyond.

See the full 2FM Rising with SEAT list of The Best Irish Music To Watch in 2019 here. 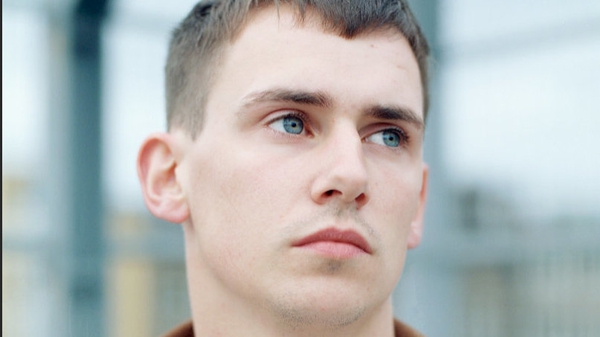 2FM Rising with SEAT: Listen to Bubby's Cream by Kojaque