Meghan Markle isn’t the only actress to have stolen the heart of a British Royal...

In a real-life case of The Prince and the Showgirl, historical author Andrew O’Connor joined Ryan Tubridy in studio to talk about his new book, By Royal Appointment.  It chronicles the tale of love, lust and destruction that unfolded when a wayward prince met a musical hall performer.

When you boil it down, Bertie, the son of Queen Victoria and Prince Albert, was what you might call "good craic". This didn’t go down particularly well in conservative Victorian Britain and he was sent to the Curragh of Kildare for military training with the hopes that it would put some manners on him. He learned a lot in Ireland, but not all of it would get the royal seal of approval.

Victoria and Albert were devastated. They just could not believe that their son and heir had embarked on this affair with this Irish music hall actress of very low character.

"He was looking for divilment," says Andrew. "He was looking for something different from court life and he got it. His parents thought they were doing the right thing sending him to military training, that he’d come back all mature and grown-up. Well, that’s not really what happened at all."

Bertie and his new officer friends started drinking beer and staying out late, and eventually some of them had the bright idea to introduce him to Nellie Clifden, thinking they’d hit it off. They were right.

"Nellie Clifden was a musical actress/singer in Dublin," says O'Connor, "kind of a woman of loose morals, that’s one way of putting it. There were a lot of rumours about Nelly. Nobody knows quite where she came from or who she was which shows you the difference between now. If there was somebody who ended up having an affair with the Prince of Wales, I mean everything would be known compared to back then." 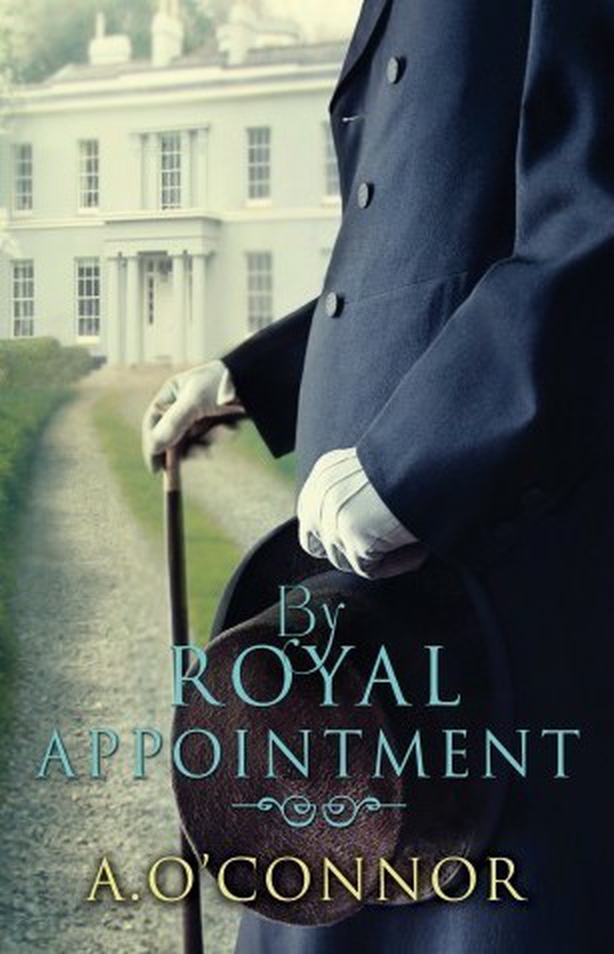 Andrew described Nellie as "vivacious and absolutely very attractive" with the kind of bawdy music hall humour that must have been completely refreshing for Bertie, who had been raised under strict, courtly circumstances, his childhood a training for his eventual ascent to the throne in 1901. Needless to say, when word spread of his romantic liaisons such a woman, shock resounded around the courts of Europe.

"Now he’s in big trouble," said Andrew. "Victoria and Albert were devastated. They just could not believe that their son and heir had embarked on this affair with this Irish music hall actress of very low character. Albert immediately wrote to Bertie, who was back in Cambridge as a student, and said it was the biggest pain that he’d ever experienced in his life, and that both Bertie and the empire could be lost over this affair."

He was looking for divilment.

Things got even worse for Bertie when his father made an emergency trip to Cambridge to tell him in person how disappointed he was during a walk in the pouring rain. Albert returned home sick and died two weeks later and his mother forever blamed him for the death of her most beloved husband.

The story doesn’t stop there either - listen to Andrew's interview with Ryan above - and listen to more from The Ryan Tubridy Show here.