RTÉ lyric fm have announced the World Premiere Radio Broadcast of previously unreleased music by composer John Williams from the first three Harry Potter films, over the next two Saturdays on Movies and Musicals with Aedín Gormley.

The unheard tracks are taken from a comprehensive Potter soundtrack box set, entitled Harry Potter – The John Williams Collection, to be released later this month. The seven CD collection, featuring a whopping eight hours of music, features re-mastered and expanded scores, as well as previously unheard tracks from the first three films in the Harry Potter series, released for the first time. 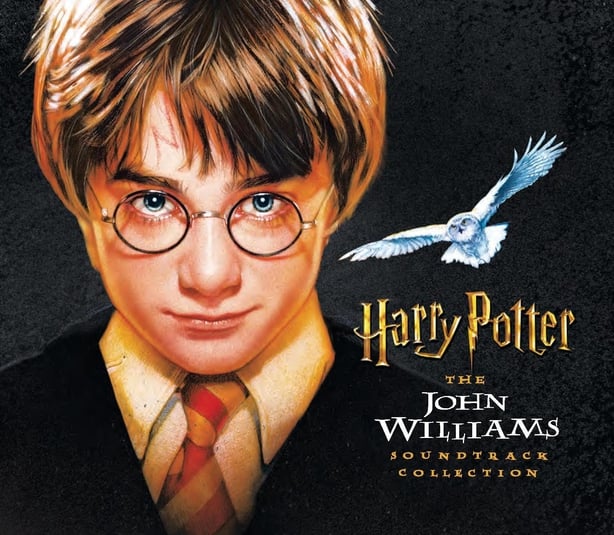 This Saturday and next, Aedín Gormley will give the world premiere broadcast of two pieces that John Williams composed for the Harry Potter films, and one lucky listener will win a copy of the box set (released by La-La Land Records).

"Two never-before released pieces were sent to me for exclusive radio play on Movies and Musicals," said Aedin, "it was magical to listen to them for the first time. I particularly love the second piece that features vocals, and can’t wait to share this music with our listeners"

Tune in to Movies and Musicals with Aedín Gormley, Saturday 1-4pm on RTÉ lyric fm - or listen back after broadcast here. 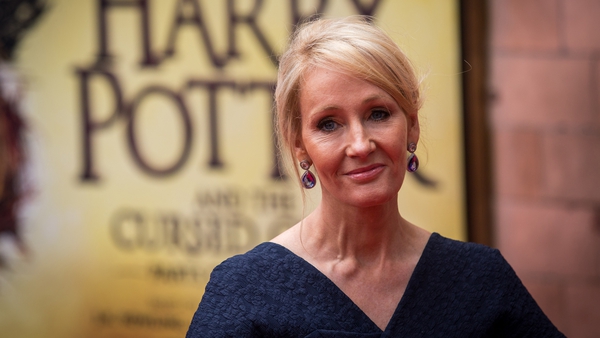