A London terrorist attack and the sociopath who worms her way into the life of the protagonist shape the motif for Karen Perry's latest thriller, writes Donal Byrne.

The first is an original context, the second a theme that has already been well mined by others. Nevertheless, it’s a promising start to the novel – the first as a solo run by Karen Gillece, who previously wrote as partner with Paul Perry. Now, she is pursuing a solo career while retaining the established pen name.

Cara is an executive producer with the BBC, who finds herself directly involved in the aftermath of the terrorist attack. She is saved by a young woman, Amy, and they wait out the attack in a building, outside which there is death and panic.

It’s in the context of this sanctuary that Cara reveals the fragile complexity of her relationship with her husband, the not-forgotten lover and the doubts that plague her. The young woman, it transpires, is an exceedingly dangerous choice of confidante. The trap is set.

What follows is a plot that has pace, murder, paranoia and conflict of emotion - but it doesn’t have a great deal of punch. A book like this needs a chill factor. This one does provoke a degree of dread, but not nearly enough. 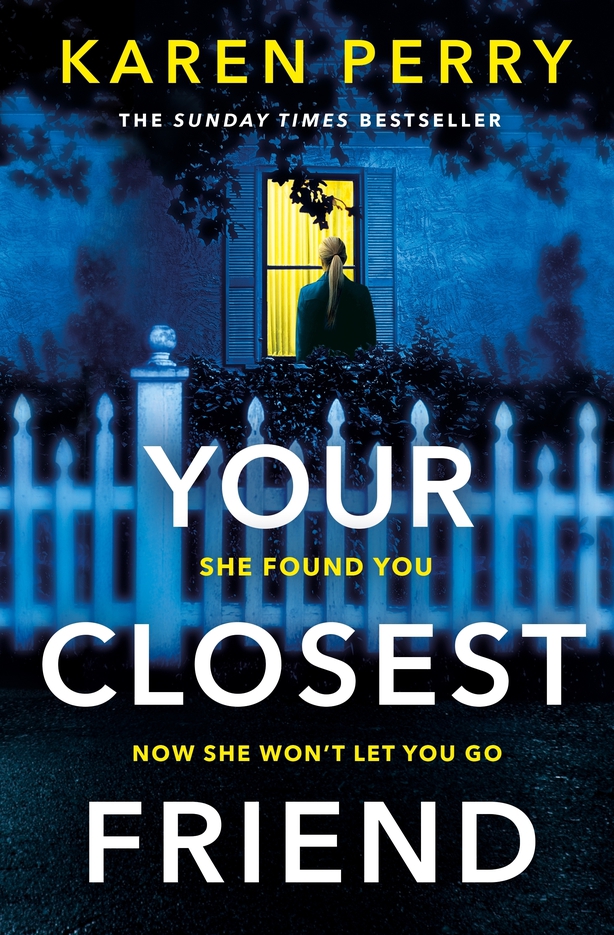 Despite its twists, the book’s characters don’t fully convince. As a broadcaster, I’m not sure I’d like to be sharing any live studio space with someone who has the faculties of Cara, even allowing for her mental state after the attack. The sociopathic Amy’s back story has enough edge, but it doesn’t mesh convincingly. There is a random ease that creates her opportunity to enter the lives she sets out to destroy. Her rescuing of Cara and the methods by which she is able to burrow into her world are just a little too convenient to convince.

Equally lacking is the structure of Cara’s relationship with her young daughter, Mabel, who seems more a foil for part of a story than a child who might be expected to define a mother’s central preoccupation, and perhaps help inform her decision-making process.

It’s a slow reveal, but there is something just a little too predictable as you move through the plot. I found myself at several points indifferent to an outcome, rather than seeing that outcome as a necessary part of the book’s structure. It’s not the structure I had hoped for, and some characters have a shallowness that confines them to the role of attendants, rather than full participants. 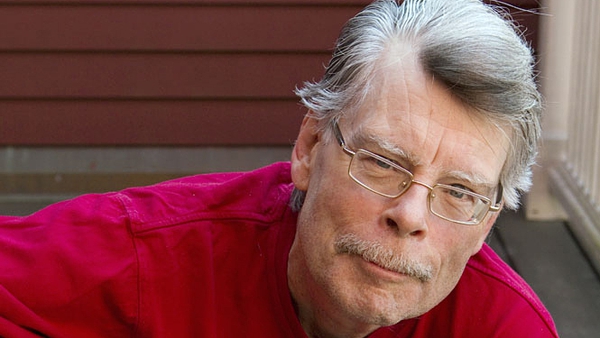 Reviewed: The Outsider by Stephen King