It’s almost one year since Sean Spicer spent his last day working in the White House for the Trump Administration. While his tenure lasted just seven months, it was probably more eventful than most in his position have seen in a full four-year term. 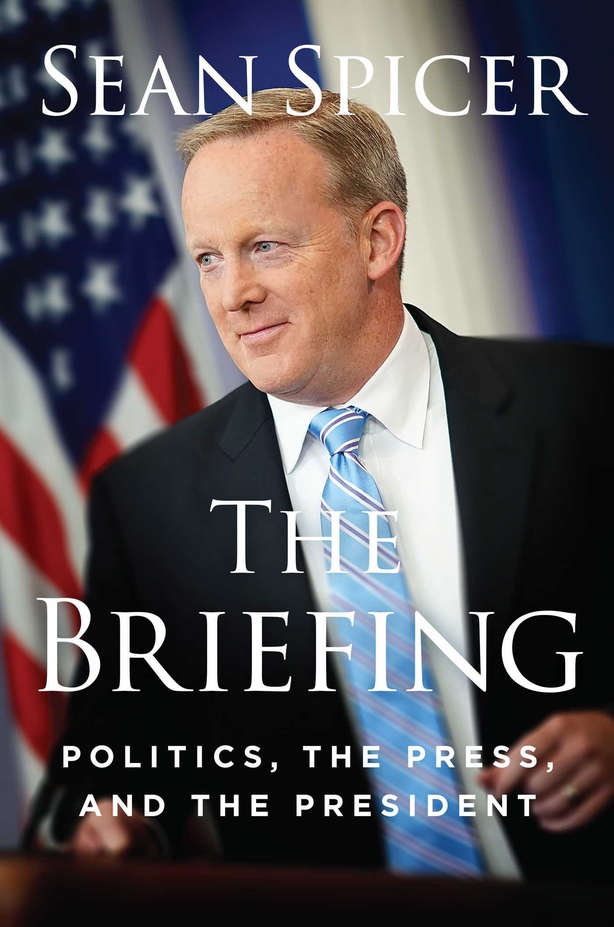 He has documented his journey in a new book, The Briefing: Politics, the Press, and the President, and he joined Miriam O'Callaghan in studio to discuss it. 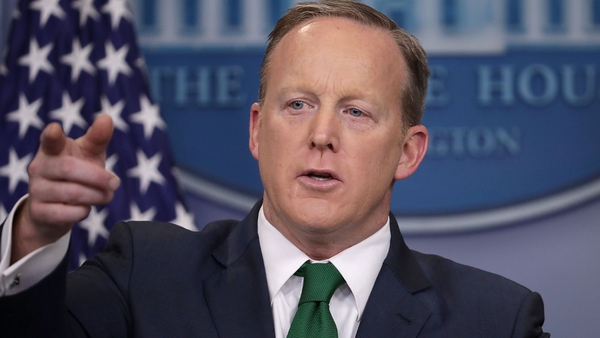 Trump - 'a unicorn riding a unicorn over a rainbow' Books