Paul Artherton writes for Culture about his play Good Clothes, the 3rd place winner in this year's PJ O'Connor Awards, and this weekend's Drama On One presentation.

Good Clothes is based on real events and tells the story of a family in Belfast in the early 1970s who are forced to leave their home because of sectarian tensions and civil unrest.

The loss of life during the Troubles in Northern Ireland is well known, but the forced population shifts less so. Thousands of people from both sides of the community, thought at the time to be the largest forced movement of people since the Second World War, left ‘mixed’ communities to go to their ‘own’ side.

The loss of life during the Troubles in Northern Ireland is well known, but the forced population shifts less so.

The central characters in the play are the Clark family – father, mother and two sons.The family home is in an area where the sectarian geography of the time means the family is on the wrong side and will have to move. The neighbours are supportive but accept that larger forces mean the Clarks cannot stay in their home. The father Charlie is also under pressure at his work place where people from his side are being forced out.

Mary is a traditional stay-at-home mother who tries to shut out the reality that is unfolding around her but ultimately has to shoulder the burden of the situation. The two sons are typical young lads who find the situation exciting but soon realise that their home and lives are affected by the events taking place around them.

The play tries to portray that leaving their home is more than a physical move for the Clarks, and has a profound effect on their relations with their neighbours and friendships developed over many years. It also takes a toll on the family, with Charlie the father cracking under the pressure of being unable to fulfil the traditional role of protecting his family. The Clarks' neighbours are sympathetic but are conflicted because people from their community are also being forced out of their homes in other areas of the city.

Many people at the time of the events portrayed in the play knew that ‘refugees’ from Belfast were appearing in country areas, but few of us knew the reality of what they experienced.

The title, Good Clothes, refers to the mother’s insistence that while having to leave their home they will do so with some pride and wear their ‘good clothes.’

Good Clothes was inspired by a friend sharing his personal story with me many years ago and that story has stayed in my head ever since. Many people at the time of the events portrayed in the play knew that ‘refugees’ from Belfast were appearing in country areas, but few of us knew the reality of what they experienced. While the play is based on events over 45 years ago, the subject matter is still relevant given communal conflicts in the various parts of the world.

Drama On One: Good Clothes, RTÉ Radio 1, Sunday July 29th at 8pm - listen to more productions from the Drama On One archives here. 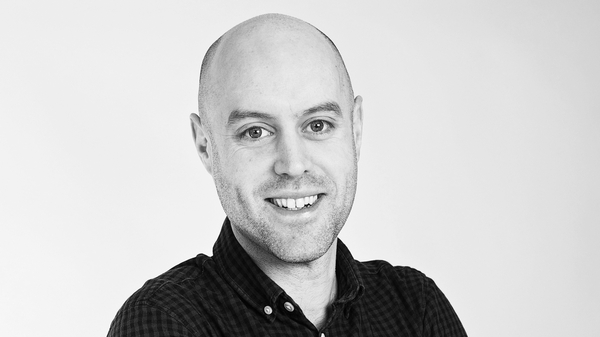