We're delighted to present an extract from Irish Rebellions - 1798-1921 by Helen Litton, published by The O'Brien Press.

Using eyewitness accounts, speeches and illustrative material, Helen Litton describes these most important Irish rebellions, from the United Irishmen of 1798 to the IRA of the War of Independence.

The train of explosive which led to rebellion in 1798 was laid by the American War of Independence (1775–83), and the fuse was lit by the French Revolution of 1789. Eighteenth-century Western Europe was a ferment of new ideas about the ‘Rights of Man’, democracy and republicanism, and a growing resentment of tyranny and royalism.

In Ireland, these ideas were slow to take root, largely because there was no system of universal education. Those who were first attracted by them were educated middle-class gentlemen, including some members of the Irish Parliament, based in Dublin. Many of those involved in the United Irish movement, which instigated the rebellion, were Presbyterians, belonging to a form of Protestantism which differed from the dominant Church of Ireland. Presbyterians had suffered along with Roman Catholics under a range of Penal Laws, which discriminated against those who were not Church of Ireland adherents.

In 1793, a Catholic Relief Act gave Catholics some legal freedoms, but not enough. New thinking about the equality of all humankind in the sight of God, and the offensiveness of bigotry and prejudice on the grounds of religion, inspired the leaders of the 1798 Rebellion to work for a freer and more equal society. This would mean removing the monarch as the head of state, and they accepted that this could be done only by force.

In 1793, Britain and France went to war. The French obviously had an interest in supporting an Irish rebellion, keeping the British engaged on two fronts at once, and they began to send out feelers to republican sympathisers in Ireland. Meanwhile, Wolfe Tone had been detected in treasonable activity in Dublin, and had departed for America with his wife Matilda (1769–1849). The Society of United Irishmen was suddenly banned, although all its activities had been strictly legal. In response, Samuel Neilson established a new, secret, oath-bound society, keeping the same name, but changing its objectives towards a physical-force rebellion.

The French war went badly for Britain at first. Increasingly worried about the Irish radical societies and their French contacts, the British government passed an Insurrection Act in March 1796. The Defenders, now growing in strength and becoming more organised, responded to contacts from the United Irishmen, and the two groups came together under the one oath. This combination was unlikely to work well, as the Defenders’ motivation was often sectarian, while the United Irishmen stood for ‘liberty, equality and fraternity’, and had no sympathy with religious quarrels.

Wolfe Tone visited France in 1796, and contacted the ruling post-revolution Directory. Plans were laid for military aid to be sent to Ireland, under General Hoche. The French had already been in contact with two members of Grattan’s Parliament, Lord Edward Fitzgerald and Arthur O’Connor. These two were close to the United Irishmen, but they had not joined them. The French seem to have been given an inflated idea of Ireland’s readiness for revolution, being assured that thousands of patriots would spring up to fling the British out, and were only waiting for their brave French brothers to join them. In reality, no proper level of organisation existed to ensure the success of any rebellion.

The French sent 14,000 troops in forty-three ships, setting sail in December 1796. Wolfe Tone accompanied them, in high spirits at the prospect of revolutionary action at last. Five days later, after a stormy crossing during which nine ships either sank or turned back, the fleet arrived in Bantry Bay, County Cork. That night, twenty of the ships were blown out to sea again by strong gales, and heavy snow fell. Unfortunately, one of the ships which had failed to arrive at all had carried General Hoche, so the remaining remnant of troops did not even have a commander. 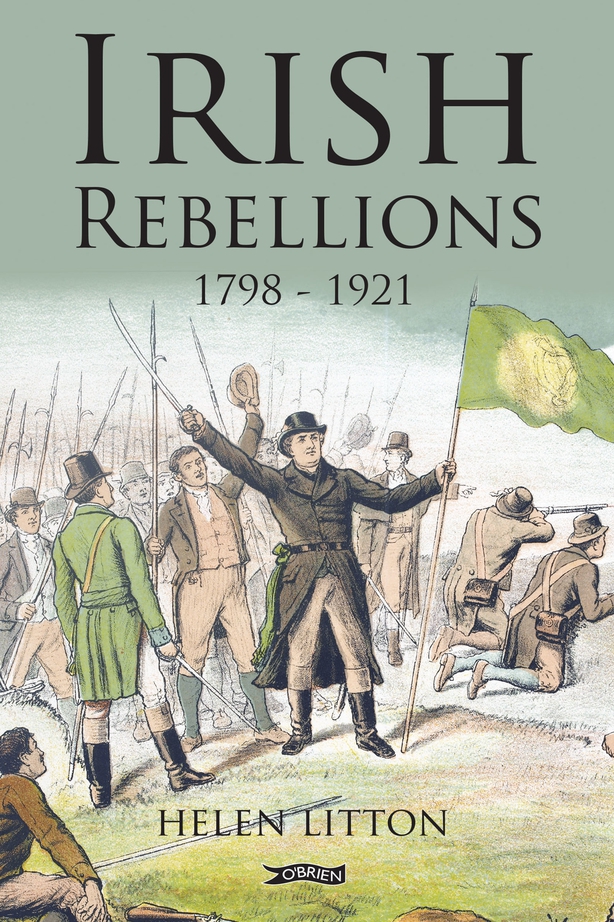 The only defensive forces immediately available to the authorities in Ireland were the Galway militia, about four hundred men. These were mobilised, but found no enemy to fight. As storms and gales increased, the head of the fleet, Admiral Bouvet, ordered his ships out to sea again, fearing they would be wrecked on the shore. Those few French soldiers who had landed briefly found that the local peasantry, while welcoming, showed no sign whatsoever of enthusiastically taking arms side by side with them, but instead concentrated on looking after the Galway militia. One contemporary letter says that the Cork Irish thought that the French had been invited to Ireland by northern Protestants. This to them meant the vicious sectarianism of the Peep O’Day Boys, and they feared the French had come to drive them from their homes.

This expedition had been a complete failure, but it galvanised the United Irishmen and the Defenders. They had not really believed that the French would support them to such an extent, but here was the proof. Membership swelled daily, proper plans were laid, and weapons were collected. Firearms were always going to be scarce, so the most important weapon was the pike. Cheaply made by local blacksmiths and set on long poles, pikes were to become symbolic of the 1798 Rebellion. Another symbol was tightly cropped hair, a sign of revolutionary sympathies, and supporters were called ‘croppies’.

However, problems that seemed superficially to have been solved still remained, however deeply buried, and waited to undermine the motley alliance. As Jonathan Bardon describes it:

The Defenders ... sought wholesale land confiscation. The bourgeois leaders had in mind a government similar to the French Directory with themselves in charge – major social upheaval was not part of their agenda. The Presbyterian farmers east of the Bann [river] ... were the true democrats seeking popular parliamentary government, freedom of conscience and expression, and equality before the law.

These disparate forces would not work together for long. By the time the rebellion finally broke out in 1798, the United Irishmen consisted of a Catholic core, under Protestant leaders. They would be facing yeomanry and militia who were mostly Irish, partly Catholic, but largely strongly sectarian Protestants. 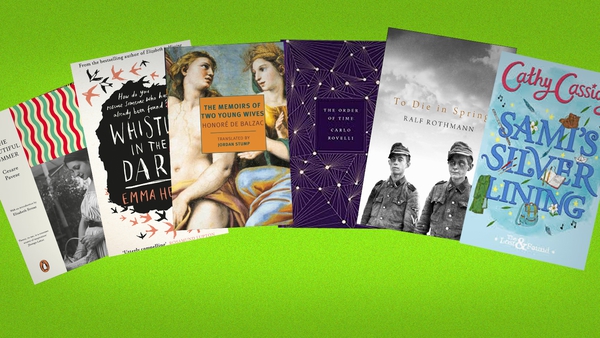