Not your average story of an office love triangle, Promising Young Women by Cork-born, London-based promising young woman Caroline O’Donoghue is an office affair with "quite a rotten, dark twist in the tale," as Ryan Tubridy put it.

Caroline spoke to Ryan about how her novel came to be.

"I started writing what was essentially a kind of romantic triangle, and then the further I got into it, the more it started taking this very strange, gothic sort of turn where this person, her name is Jane, she’s had this recent break up, she begins to have an affair with her much older boss and it’s all very standard, all stuff we’ve heard about before. He says he’s leaving his wife, he never will, all that clichéd stuff, but then her body starts deteriorating very rapidly so her hair starts falling out, she starts getting these strange marks all over her body, she loses literal connection to her physicality and to her mental state - and from that, everything seems to go wrong."

Caroline’s book is laced with allusions to witchcraft and fantasy and, as she said, it becomes something of a Grimm’s Fairy Tale for adults. If you’re ever paranoid that the wannabe writer in your office is watching your every move, that fear might be justified!  "I really enjoy watching people as they work," said Caroline, who drew on her own professional experience, particularly in advertising, for inspiration. 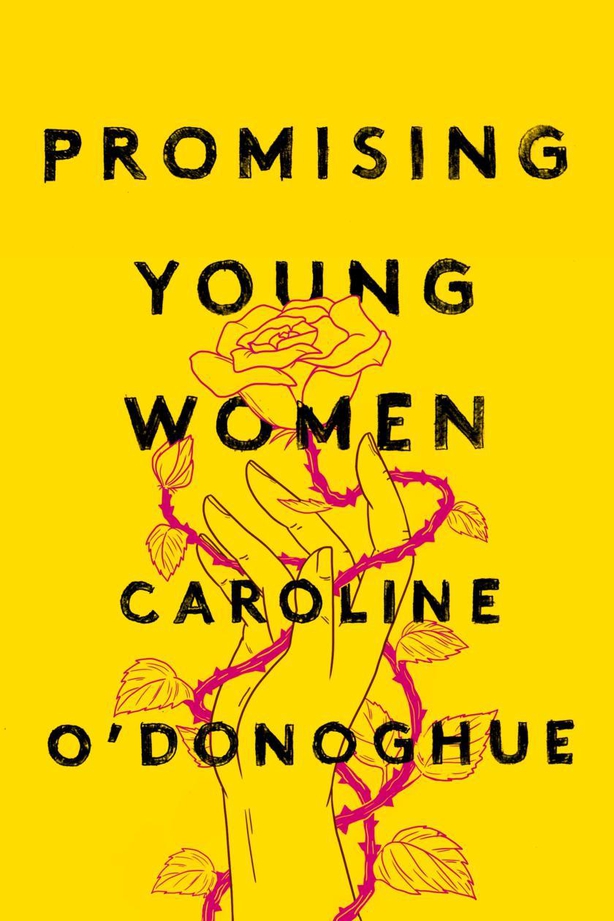 "Everyday tasks that you do that you barely even think about, that actually comes to shape a person - especially in advertising.  It’s this industry where it’s supposed to be about understanding the human psyche… What’s so funny is those people often have so little self-awareness, which is what makes them so easy and fun to parody because they’re supposed to understand everything!"

Caroline’s book is dedicated to women in offices everywhere.  Ryan asked her why.

"Women have been at work since the Second World War, properly. There are all these dynamics that have developed over however many decades that, whether it’s about sexual dynamics at work, power dynamics at work, feeling the combination of both being a woman with a lot of promise who people are rooting for, but also knowing that at some stage you’re going to have a baby and that’s going to compromise you at some point…  As far as I’m aware, there’s not a massive amount of study as to what that actually does to the human brain. When you’ve been conditioned over hundreds of years to not work and then socially you do work but your power and your talent and your upward mobility in the workplace is undermined through each stage of your life.  First, you’re too young to know anything, and then you’re too pregnant to be useful."

Literally every facet of my personality is represented by this pile of books I just got from @DeptfordLounge library pic.twitter.com/KJkPrXJ4n9

The Ryan Tubridy Show, RTÉ Radio 1, weekdays at 9am. 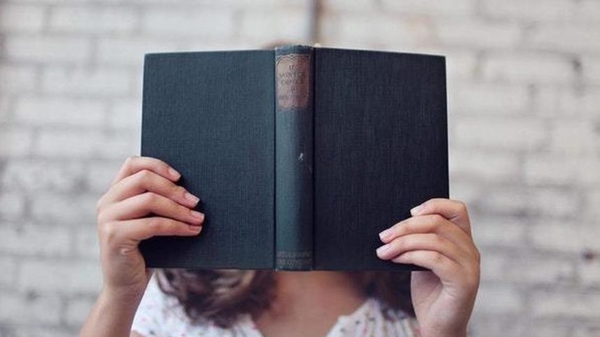