Writer Philip Davison writes for Culture about his Drama On One presentation, Lockie's Umbrella, which airs on RTÉ Radio One on Saturday, June 10th at 8pm.

Lockie's Umbrella is a play about dealing with the onset of dementia. Good luck with that, I hear you say, I won't be tuning in. This is a perfectly understandable reaction and mirrors closely my own feelings about the subject. The play was written out of fear and empathy.

When the writer sits down with the actors and the producer to read the script through together for the first time there is often a strong sense of personal exploration. We're read to text and now we dig.

I'll not give you a lecture on the complexities of the condition, nor give an account of its strange manifestations, except as they present in Lockie's life for the time we spend with him. Needless to say, he is afraid for his immediate future and for the effect the disease will have on loved ones, but he is also daring in his thinking. Fear does not always generate panic. A spirit may never be entirely broken.

When the writer sits down with the actors and the producer to read the script through together for the first time there is often a strong sense of personal exploration. We're read to text and now we dig. The conversation with actors at this stage is, for the writer, often humbling and truly heartening, and sometimes hilarious. This doesn't have much to do with 'getting your play on the radio', but rather is about the light shone on the lives of the characters you seek to portray.

Lockie goes out the door with the bin bags, but keeps walking. He walks into the city and has a range of encounters with strangers. Somehow, the key to finding his way home - and finding his missing umbrella - is in the bags. So he thinks. I am struck by the kindness and respect most people show towards those suffering any kind of mental illness, though on occasion we are led to believe it is otherwise. Small acts of forbearance can sometimes save a life.

Fear does not always generate panic. A spirit may never be entirely broken.

Imagine Lockie, a man wading chest deep in his local swimming pool and composing bulletins addressed to his beloved wife, Bel. The swimmers around him discreetly make way. He stops and turns about when the water reaches his upper lip. How long has he been doing this? He doesn't know. He'll have to ask his wife. Bel is a strong-willed, loyal and secretly self-doubting, but she isn't about to crumble. There is still a life for them together, still time to be fully engaged.

We salute brave Lockie, Bel, their daughter, Sarah, and Lockie's best friend, the redoubtable Freddie. And what would Lockie say to us? Back off. Most of me is still here.

Listen to further presentations from the Drama On One vaults here. 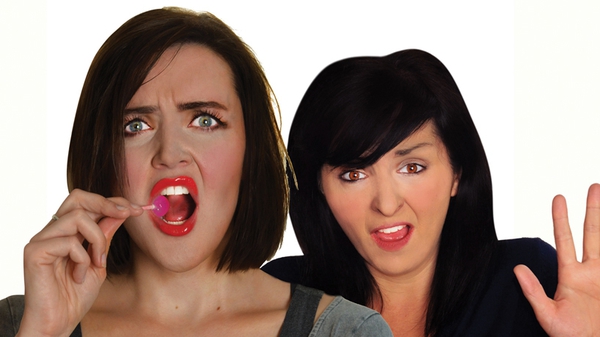 That's a Wrap: Tracy Martin on her Drama On One play