Formerly of classic rock band 10cc and the man who shaped the music video Kevin Godley joined Ryan Tubridy for a chat about his Orson Welles fixation and his time as video director extraordinaire.

Firstly to Welles, whom Kevin says "managed to kick a hole in the way things were and it was a shame that they just closed the hole around him."

"Welles was an inspiration… The thing that drove him was ignorance. He didn’t know the rules. Because he wasn’t a filmmaker, he kind of made it up as he went along so he had no fear… I’ve tried to follow that, it’s sort of creative ignorance if you like. Don’t be dominated by what’s already there. Just think of your own ideas.  There’s always a way to bring a dream to fruition and I’ll always follow those dreams."

Kevin has written the screenplay ("It’s early days, but it’s promising") for a film about Orson Welles’ time in Ireland as a teenager which had a hand in shaping the course of his life. Welles arrived in Galway as a 16-year-old, hired a donkey and cart and travelled around the west coast, sleeping under the stars. A trip to Dublin and a visit to the Gate Theatre changed everything for him.

"He wormed his way backstage to meet Hilton Edwards and Micheál Mac Liammóir and introduced himself as the star of the American stage, Orson Welles, and he was only 16 so he had brass balls from the off. They were impressed by him and they allowed him to audition which was crazy. The audition was insane, but he passed the audition and got a part and that memory of his reception for playing that role on his first night stayed with him all his life as one of the finest and most triumphant moments of his career."

Inspired by such figures as Welles, Kevin has created music videos for the likes of Bryan Adams, Blur and U2, including The Sweetest Thing, which he describes as "a hell of a shoot!"

"It was all one shot pretty much and the amount of things happening in the one shot, it was just outrageous.  We got the finished thing I think on the 12th take and the sun was just about to go down and we were going to do take 13 but the elephant wrapped its trunk around a lamp post and refused to do another take – this is true!… That was one of the highlights." 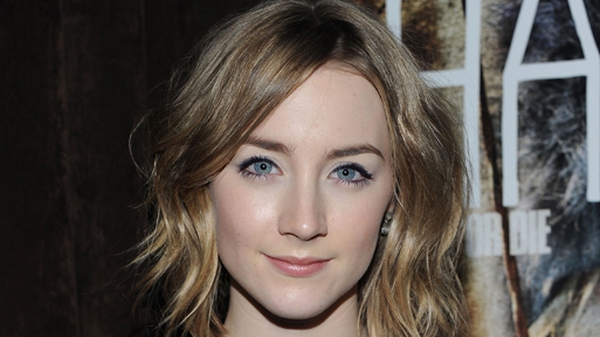