Jade Sharma has produced a novel that is funny, sharp and offers a no-holds-barred view of the world, courtesy of the self-destructive perspective of her complicated protagonist Maya, writes Grace Keane.

Maya is a young educated married woman, with an overdue thesis, slightly alcoholic husband, indifferent older lover, an eating disorder... Oh yes, and an escalating drug habit. All together these sound like very tragic points from which to begin a novel, yet Jade Sharma has produced a novel that is hilariously funny and sharp and offers a no-holds-barred view of the world through the self-destructive perspective of her complicated protagonist.

In much the same fashion as Irvine Welsh's trailblazing novel, Trainspotting did 20 years ago, Problems captures the unapologetically anguished reality of Maya’s life while at the same time remaining quirky and tender in its artistry.

Problems is not for the faint-hearted, and most definitely for readers in the over 18s category. The novel opens by recounting the dubious beginning of Maya’s affair with an older man, her university lecturer, Ogden. It’s not that Maya was particularly infatuated with Ogden or that she was enduring a horrible relationship with her husband Peter - it was just something to do.

Ogden does not tolerate Maya’s dramatically inconsistent moods. Maya plagues his phone with sobbing missed call messages which might be made for want of attention, lust, annoyance or simply because she ran out of drugs. Her reasons for calling generally have no point, because mostly when Maya calls Ogden he simply doesn’t answer.

Maya’s husband Peter, on the other hand, is a beautiful man her own age, but he also has a tendency to get very drunk in the evenings and end up comatose. She must also endure phone calls from her mother, who is suffering with MS and is obsessed with Maya’s weight and the risk of her becoming fat, unaware that Maya is already subsiding off a restricted diet of cigarettes and one pot of Greek yogurt a day. 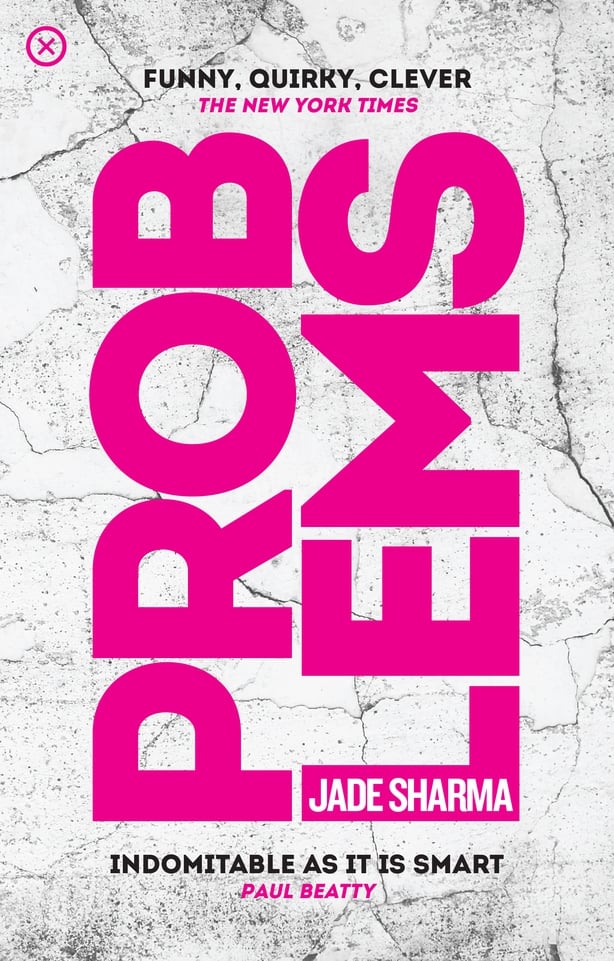 Maya’s life from the outside may look pitch perfect, but it is anything but. Although she frequently lies to all of the people around her, she does not lie to herself - and this ironic honesty is where Problems wins its gold star.

All told in the first person, Maya's thoughts fluctuate and drift off into unexpected and often entertaining tangents. When preparing herbal tea for instance, her mind drifts to an old boyfriend who she believes may have been her soul mate, but who also happened to pick his nose. It is Maya’s sardonic commentary on life that pulls the reader in, and her ability to convey common insecurities and recount awkward situations. Whether pondering the possible homosexuality of her husband, or dreading a visit to the religious in-laws, Maya reveals all.

The one constant in life, however, is her escalating drug habit, Maya is a heroin addict and has been a "chipper," or part-time user, since she was eighteen years old. She snorts it, so there is no risk of needle marks. Drugs are an ordinary part of her life and so they are referred to in the same context. A few more lines…you may as well get blasted. Nothing was on television.

Maya’s life is full of problems, big and small, and it could be argued that everything that goes wrong in her life is down to her drug use - but maybe everything goes wrong is simply because of Maya herself. Her brutal honesty, explicit narration and nonchalant view of the world perhaps wouldn’t exist if her love of drugs did not overrule everything else: Whenever a man told me he loved me, I imagined how one day this same man would tell me that I was a crazy bitch, because I am a crazy bitch.

It is always interesting to like a character that is not particularly likeable, and it is hard to watch as her life continues to spiral downwards; nonetheless, the reality of the direness of Maya’s situation never seems to hit, because she quiet enjoys the state of it. If it doesn’t bother Maya, then why should it bother the reader? She is a quirky, exciting character and this short dip into her life is sure to keep the reader interested, while pondering what it means to experience success, failure and happiness.

Despite the sensitive subject matter, this is a life like any other. Mental heath issues are a part of the everyday life for millions of people around the world, and drugs, depression and body dysmorphia are not to be stigmatised or shied away from. This is what is so profound about what Sharma achieves; she does not flinch from discussing taboo topics as openly as if they were any acceptably mundane aspect of life.

Problems (published by Tramp Press) is out now. 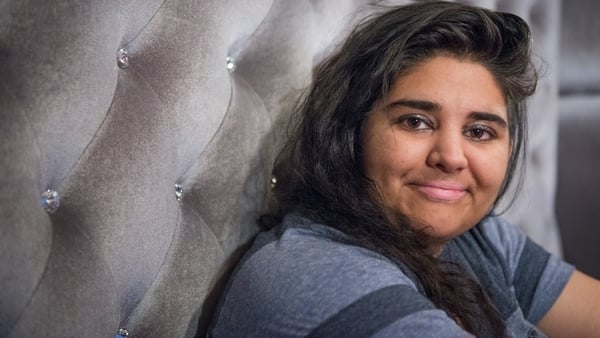