Choice Cultural Picks from the author of The Butcher Boy, Breakfast On Pluto and Heartland.

Patrick McCabe is one of Ireland's most beloved authors, acclaimed for his works on stage, screen and in print. His latest novel Heartland (published by New Island) has been described by The Irish Times as a 'Beckettian Reservoir Dogs', and is in bookshops now. Pat will launch Heartland with 'a good old-fashioned Variety Show from Outer Space' at Whelans, Dublin on Tuesday 17th April - details here.

The best picture I have seen in many a good long while would have to be The Shape Of Water, which doesn’t need any introduction, but which got me going because I wanted to find out just what shape water actually turned out to be, because I thought before going it was all different shapes - whether in bottles, lakes or even tears or what have you. But then, lo and behold, if the answer doesn’t turn out to be in a poem at the end. Another good reason for liking this flick is Mr Fish-man, who is like the fellow in the Creature From The Black Lagoon only much better looking. I know because my wife who came with me says so, says its his eyes.

My favorite music these days is one-hit wonders from the sixties, a selection of which would include I’m A Mummy, Grocer Jack and I Was Kasier Bill’s Batman, which is all whistling. All my other music is Cavan-based, and is all Lisa O Neill, especially a masterpiece about a piano called Apiana. It doesn’t eat bananas, Lisa says.

My best book right at the moment is called A Horse Walks Into A Bar, by David Grossman. You’d like to know, wouldn’t you? Why the long face?

Haven’t been to a play this donkeys.

Fair City, because it seems to have turned into David Lynch.

I am going to be reading after Lisa O Neill sings... with Ian Lynch of Lankum, and Cass Mc Combs, in the Abbey Theatre. (NB: As part of this year's Musictown festival, on April 20th - more details here.)

Haven’t been to any lately.

I like John Kelly on Lyric... Jim Crace the novelist played some good tunes.

The Next Big Thing is definitely going to be Psycho Mickey & The Wagon Wheels From Jupiter, who will be playing in my next cowboy opera based on my new novel, Heartland. 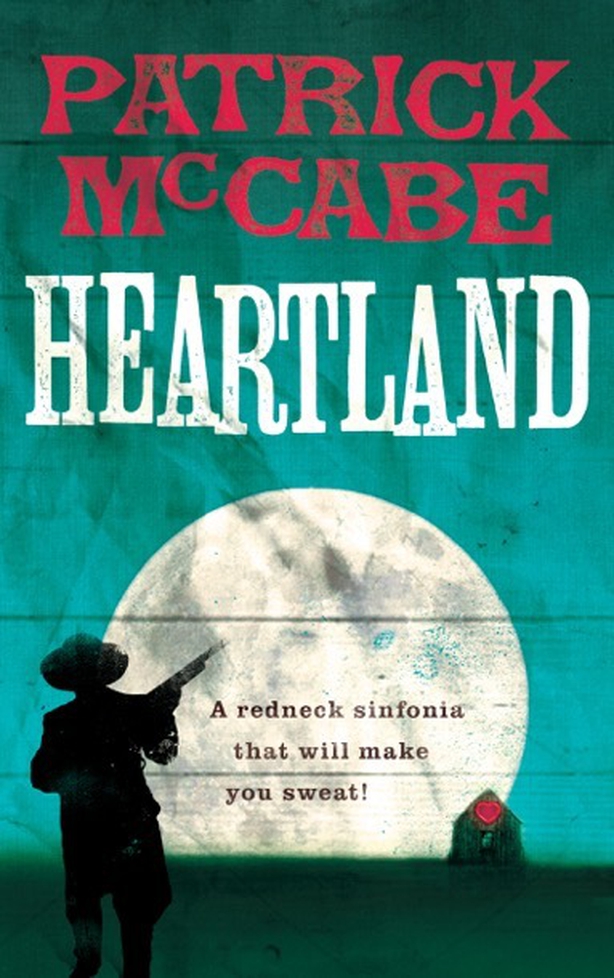 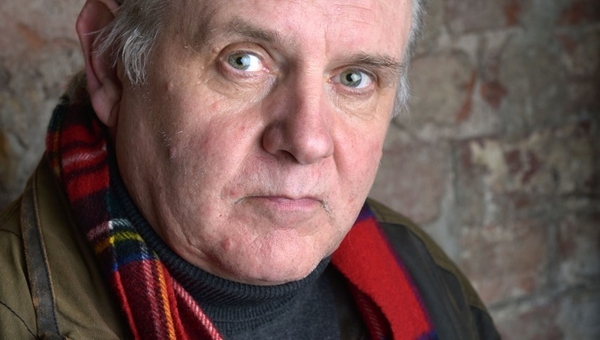