Dubliner Claudia Carroll was known to many of us for years as one of the stars of the soap-opera Fair City, she has also written more than a dozen best- selling novels, three of which have been ‘optioned’, two for movies and one for a TV series. That doesn’t surprise me one bit and maybe she should now try her hand at script-writing herself, or script adaptation (if she hasn’t already.)

Often compared to Marian Keyes or Patricia Scanlan, I have seen her work described as modern and warm, and that certainly applies to her latest novel, Our Little Secret, now in paperback.

Set in Dublin, it's the story of lawyer Sarah Keyes and the interloper who wreaks havoc on her personal and professional life. At first, the caring Sarah does all she can to help Lauren get a foot on the ladder, but eventually, with the help of a friend, she begins to see her for what she really is.

I love stories that are told from different angles, and all the women here have their say: Sarah, of course, her daughter Darcy, her pal Liz (every girl should have one) and towards the end, Lauren herself. If I have one complaint, it’s that the twists and turns were at times, too predictable, but maybe that says more about me than the author.

This was my first Claudia Carroll read, and in the way that I loved Patricia Scanlan when she first came on the scene, it was comforting to able to identify with places, language and characters that were familiar... take the following: ‘If we’re very lucky’ I said, instinctively looking for wood to touch on the dashboard of the car, then making do with my own head instead.’ Only in Ireland ...

Keep them coming Claudia - in the meantime I’m going to the back catalogue. 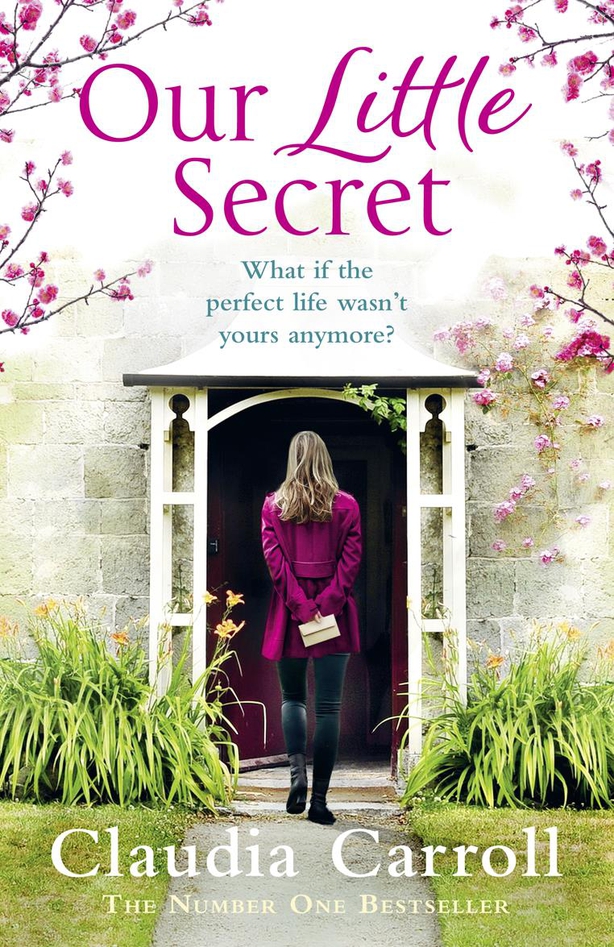