This week's RTÉ Radio 1 Album Of The Week is Halfway Toward a Healing by The Lost Brothers.

What we say: Wanton desperados Oisin Leech (from Navan) and Mark McCausland (from Omagh) celebrate a decade on the go with their fifth (and finest) album to date, a tender trip along a lonesome highway that channels the weather-worn greats, from Hank Williams to Tom Waits to Townes Van Zandt - that said, they're much, much more than the sum of their influences.  And no, they're not really brothers.

'Oisin Leech and Mark McCausland’s cabin in the woods-style folk music is built on whispering harmonies, deft acoustic fingerpicking and wispy melodies that comfortably fit next to the Simon and Garfunkel or Bonnie "Prince" Billy corner of your record collection.' (Irish Times)

'Where the diet-folk bands of the 21st century reek of cynicism, ‘Halfway Towards A Healing’ is sincere. And where the arenas have alienated the people from the artists, The Lost Brothers could be performing around your campfire.' (GoldenPlec)

'The new songs reach out like fingers across a warm night to calm a troubled brow. Being tested, and in turn inspired to do and be better, has made this The Lost Brothers’ best album to date. The sorting out of life’s minor irritations, engaging with life’s major upsets, breathing in and breathing out, dealing with sorrow and embracing happiness – the rich, sometimes frayed fabric of merely existing imbues Halfway Towards A Healing with a truth rarely expressed.' (Tony Clayton Lea) 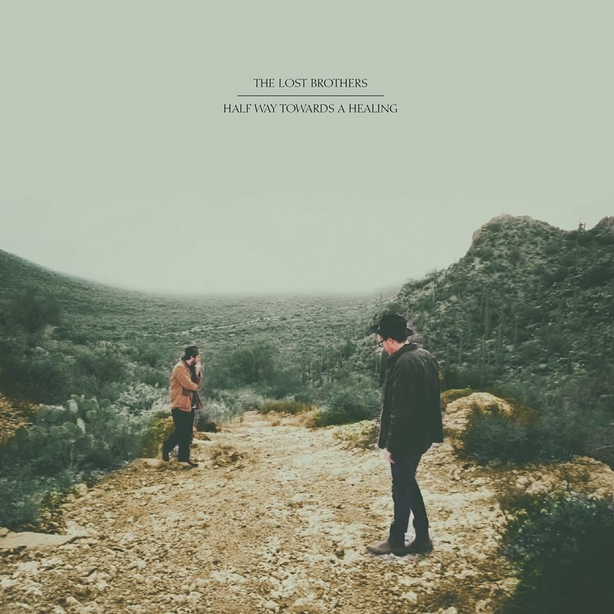 "The album is a trip out into the desert. The desert for us is the Atlantic Ocean off the coast of Sligo or the Burren near Doolin, or Tara Hill in Meath or Gortin Glen in Tyrone. These songs came from living out on our own desert and drawing from a feeling of absolute freedom."

Listen to Halfway Towards a Healing below, via Spotify:

Find out more about the RTÉ Radio 1 Recommends playlist here. 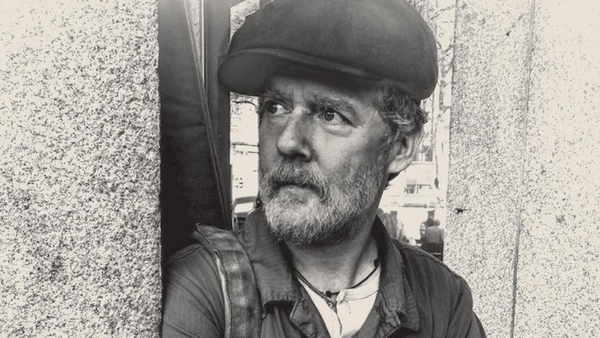