This week's RTÉ Radio 1 Album Of The Week is Between Two Shores by Glen Hansard.

What We Say: In June of 2013, Hansard and band booked time in a Chicago studio, laying down 15 musical sketches for an potential album, before putting them aside in favour of the material that would become his second solo album, 2015's Didn't He Ramble - in his words, he more or less forgot about them. Last year, he  reconvened with long-term collaborator Dave Odlum in France’s Black Box Studios and finally returned to the jettisoned material, crafting Between Two Shores. The title, he explains, refers to that moment when a sailor finds himself halfway between departure and arrival, without a shoreline in sight.

What The Critics Are Saying:

'Between Two Shores is the first solo album which has encapsulated Hansard’s live sound and his intimate solo sound. Having taken the reins and produced it himself, the result is a beautifully crafted mix of songs, each of which are different but come together and flow seamlessly. It’s the perfect balance between Didn’t He Ramble and Rhythm and Repose. (GoldenPlec)

Best travel companion of all.
No matter where I roam
there’s wisdom and learning in this classic book. pic.twitter.com/uObz19Q1s3

'The album’s strengths reveal themselves in the production. This is Hansard’s first solo spin in the producer’s chair, and he proves himself capable and even visionary, mixing strings and saxophones to create an orchestral effect or making room for an acoustic track that washes the listener’s ears in strums and thrums.' (Pitchfork)

'A resolutely grown up record then, beautifully constructed and played...  Ladies and gentlemen, I give you, the Celtic Soul Brother.' (Hot Press) 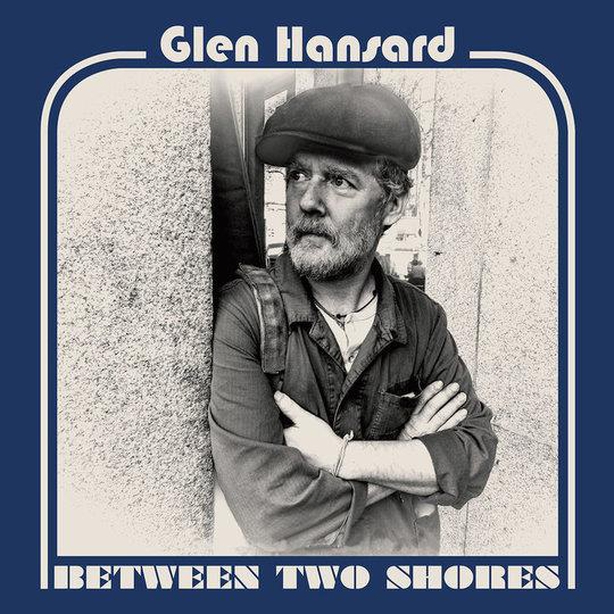 What He Says: "The biggest fear an artist has is stagnation and repetition. The older I get the more I realize I don't know a f**king thing. And what a joy to be able to really own that."

Listen to Between Two Shores below, via Spotify:

Find out more about the RTÉ Radio 1 Recommends playlist here. 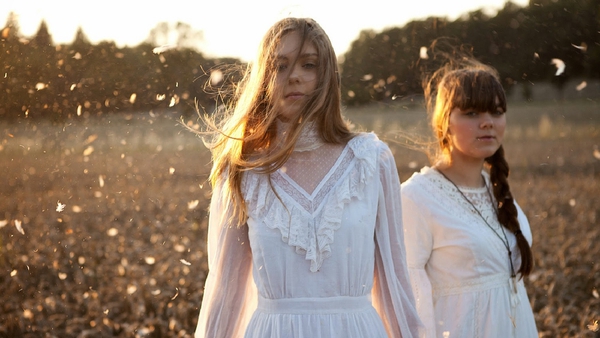