Train of Spirits has just pulled into the station. Coda’s long-awaited second album has just been released - the album was produced by the legendary Dónal Lunny and recorded in Clew Bay Recording Studios, Westport.

Following a Coda gig on Inishbofin, Dónal and Coda members chatted about the possibility of collaboration.

"I was initially worried about the potential problems of 7 different vocal parts and up to 4 instrumental parts happening together," says Lunny, "but I needn’t have worried. It all made elegant sense in the end".

It is rare indeed to find a group of singers and musicians who can combine strong backgrounds in Irish traditional, folk and contemporary popular music with an a capella singing ability developed through classical choral music. This is the potent mix Coda bring to their music.

Drawing on vocal talent from the west of Ireland, Coda are seven singers who started developing their own approach to vocal performance several years ago.

Though all of the group now reside in Mayo, Mike Cannon is the only native Mayoman of the group. Declan Askin hails from Ballyshannon, Steve Bryant from Wales, Leonard Kelly from Oranmore in Galway, Brian Lennon from Kiltyclogher in Leitrim, Alan Drumm from Dublin and Conall Ó Domhnaill from Kells, Co Meath.

There are some interesting track selections, including It’s Aleppo, a song written by band member Brian Lennon in 2016 when the city was under siege during the Syrian War. Other well known tracks include covers of Dirk Powell's Waterbound, Graham Moore’s Tom Paine’s Bones and the superb Dimming of the Day by Richard Thompson.

It's a positive start to 2018, with Coda offering an exciting new perspective on traditional and contemporary folk songs. Folk music is on the up, with groups like Lankum, Ye Vagabonds, Trú, The Living Stream and others finally approaching the traditional repertoire with some imagination. Coda approach their music with both a cappella arrangements and self-accompanied songs with a traditional Irish twist.

For all the latest traditional news and tunes, go to www.tradconnect.com 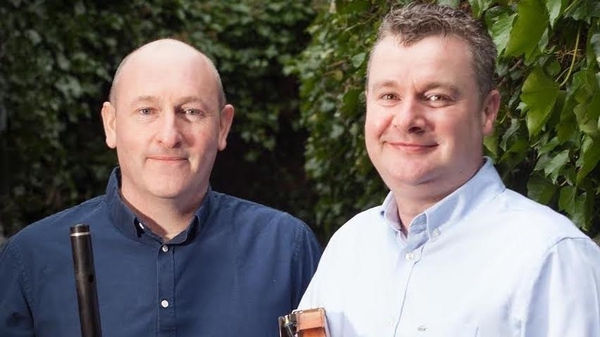 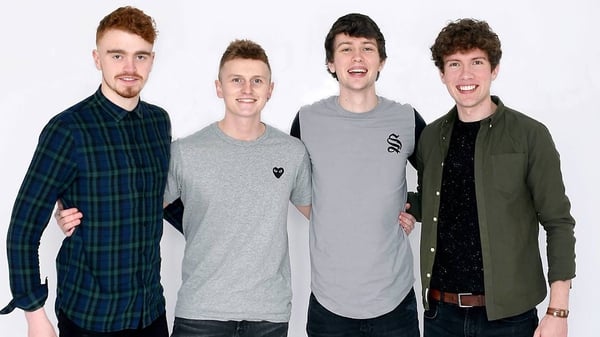 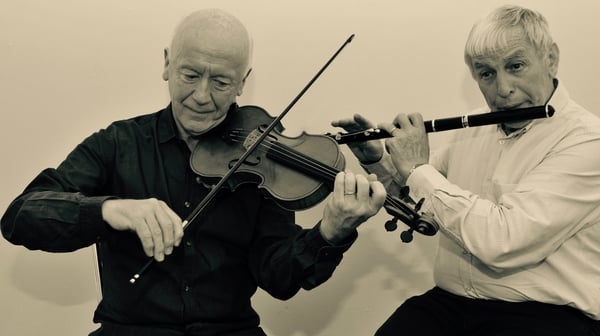 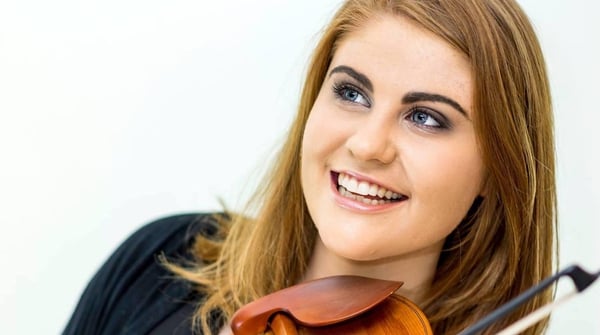