The tapestries, created by Perry in 2012 alongside his Bafta-winning documentary series All in the Best Possible Taste, explores the artist's ongoing fascination with taste and class. They follow the life of a fictional character called Tim Rakewell, as he develops from infancy through his teenage and middle years, to his untimely death in a bloody car accident.

"The tapestries tell the story of class mobility,"says Perry, "for I think nothing has as strong an influence on our aesthetic taste as the social class in which we grow up. I am interested in the politics of consumerism and the story of popular design but, for this project, I focus on the emotional investment we make in the things we choose to live with, wear, eat, read or drive. Class and taste run deep in our character - we care. This emotional charge is what draws me to a subject."

The resulting images are composed of characters, places and objects that Perry encountered on his travels through Sunderland, Tunbridge Wells and the Cotswolds. As well as drawing on these experiences, he also took inspiration from art-historical imagery: often early Renaissance religious works but also, and most significantly, William Hogarth’s seminal series of paintings, A Rake's Progress.

Viewed together - and they really should be seen up close - they offer an illuminating take on the mores and madnesses of modern living, and a vivid showcase for one of the 21st century's most iconic art talents. 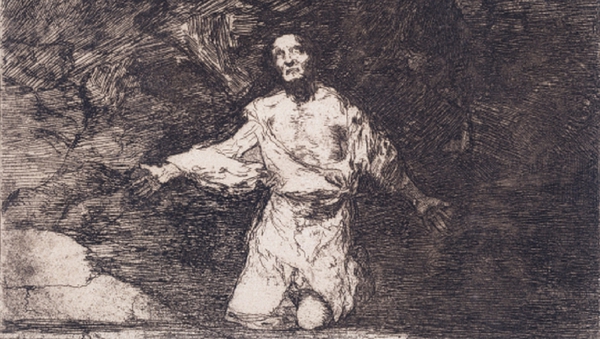 In The Picture: Goya's Disasters of War at the Chester Beatty