Ever since I got a PUPPY, that’s right, a PUPPY, I’ve been forced to become a morning person.

In the morning, four month old Shadow is rarely hung-over and never feels like just chilling and watching cartoons, like I do. She always wants to go running outside in the park, she needs to get up and at ‘em, to begin her day by eating all of that filthy Brooklyn mud she’s obsessed with. So, I’m trying it out. Good morning everyone! Doesn’t that sound nice? It’s a beginning – a new start. It’s a fresh go at life. Goodnight has a finality to it, it’s an ending. Goodnight is what I would say if I ever have murder one of my enemies, just before they die. I’m hoping I never have to do that, although I know that’s not up to me, because fate decides.

But anyway, my point is, if the morning is so wonderful, why do I hate it so much?

I definitely prefer missing the morning entirely, and staying up late at night instead, but I’m an aspirational early bird because early birds are better people. They are more organized, more productive and more successful. Right? I’m doing everything I can to convince myself that mornings are best. Even my own nose tells me so, just last week I had cause to take a walk through Chinatown at 7am. Don’t ask me why, because I won’t tell you, but I will tell you what I smelled. The fresh air blowing in from the harbor, the clean and bracing brine of the just caught fish mingling with the sweet warm scent of the mid-autumn moon cakes baking happily in the Tai-Pan café. How lovely!

Now let’s do the same stroll down Mulberry Street at 10pm, after a long, unseasonably warm day.What’s that we smell? Suntan lotion and a rotting mango? One hundred cat pees. One thousand cigarette butts. We’re smelling a million reasons to prefer the morning, so let’s try and remember that in, you know, the actual morning. Let’s jump out of bed, grinning maniacally, ready for a wonderful goddamn day.

Faves this week: John Hodgman’s new essay collection Vacationland is funny, rueful and true. I’m listening to the audio version, read by him, and laughing out loud a LOT. 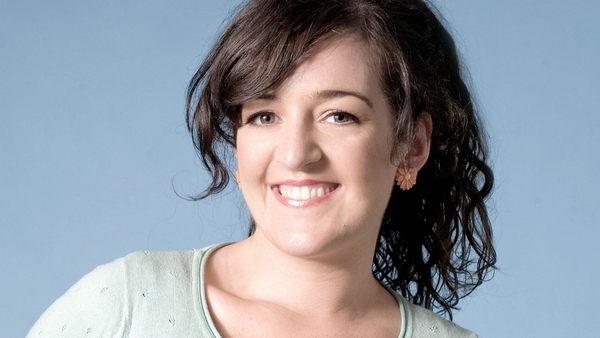