25 years ago R.E.M. released their eighth album, Automatic for the People, to widespread acclaim. An anniversary edition of this landmark recording has been released to celebrate the milestone. Alan Corr gave it a test run and joined Sean Rocks in studio on Arena to give him his verdict on the new features of the release.

Alan gave Sean an idea of where R.E.M. were in terms of reputation and success when they started work on Automatic for the People in 1991. 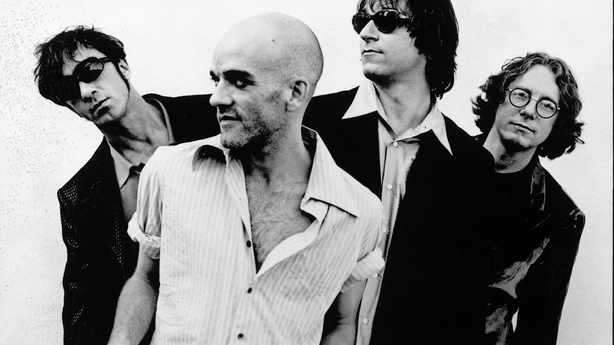 "They were arguably one of the biggest bands in the world already. They were always a very prolific act... they released 7 albums in 8 years, all of which were superb. They’d always been admired for their determination in doing things their own way and, indeed, showing the way for a new generation of bands - not least Nirvana."

Automatic For The People went on to sell 18 million copies worldwide and cement R.E.M.’s place at the forefront of the industry, discussing the issues of fame, hope, nostalgia and politics and the band’s changing place in the music scene.

"The whole landscape and kind of culture that R.E.M. had grown up in… and that whole kind of college-rock era was coming to an end. And the band were entering the mainstream now and getting very big." 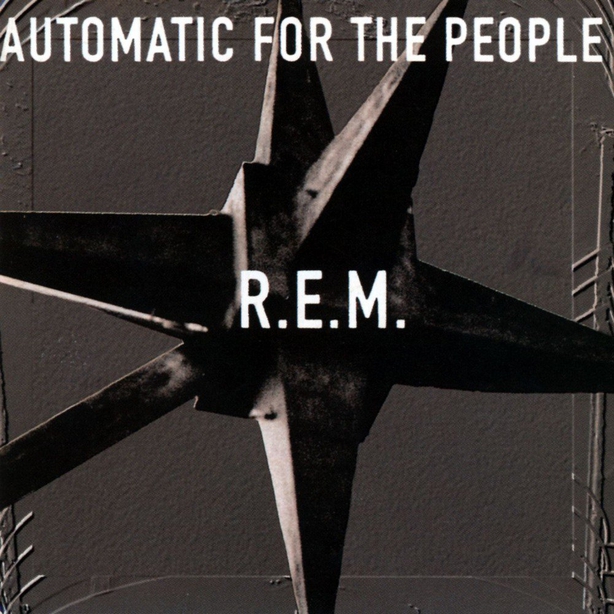 What was Alan’s verdict on this special anniversary edition?

"This is another re-issue from the afterlife of a much-missed band and it’s a very very good one."

Listen back to the full review on RTÉ Arena here. 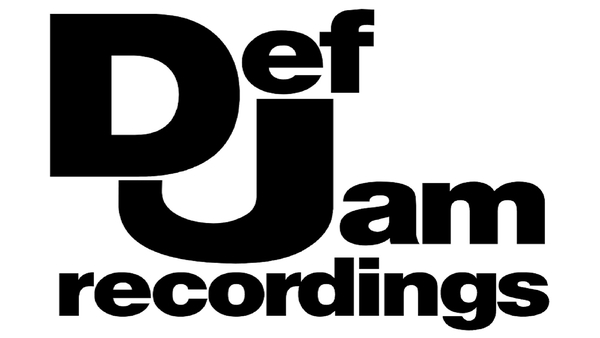 The History of Def Jam - 'It was a very, very exciting sound'