30 years on from the death of Vincent Hanley, Cláracha Gaeilge looks back at 'Fab Vinny' and his cutting-edge hit music video show MT USA, the programme that brightened up our grey Sundays in 1980s Ireland.

Vincent’s story, as it unfolded behind the microphone and cameras, reveals a small town Clonmel boy breaking for freedom and making it in the Big Apple. His family and friends remember Vincent and a very different Ireland.

In 1984 MT USA burst onto Irish TV screens - almost incredibly, this was the first time in Ireland that the viewing public had access to music videos and not just what they could glimpse on Top of the Pops. Many bands broke the Irish market simply because their videos played on the show. The Sunday afternoon show was as important a weekly 'much watch' in '80s Ireland as Glenroe – but maybe for a different demographic!

Vincent Hanley was the man in the middle of this music video revolution on RTÉ. Behind the pop music and the glamour of 1980s New York City lies a story of ambition, talent and a life cut tragically short. Vincent died at the age of 33. Fab Vinny is his story.

Fab Vinny airs on RTÉ One on Tuesday, October 31st at 7PM 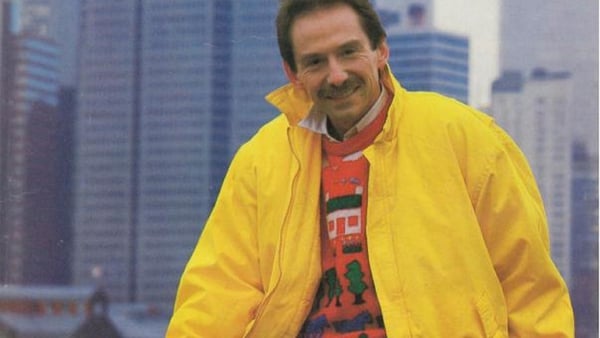 Fab Vinny - the life and fabulous times of Vincent Hanley