In this week's edition of the RTÉ Poetry Programme, Elaine Cosgrove, Annemarie Ní Churreáin and Kevin Dwan join Olivia O’Leary to talk about the launch of their debut collections.

Elaine Cosgrove is a poet from Sligo who now lives in Galway. Her poems have appeared in The Stinging Fly, The Penny Dreadful, New Binary Press and The Bohemyth among others. She has also featured in Best New British and Irish Poets (Eyewear Publishing, 2017) and was longlisted for the 2016 London Magazine Poetry Prize. Her debut collection, Transmissions, is published by Dedalus Press.

A writer and poet from North West Donegal, Annemarie Ní Churreáin now lives in Dublin. A graduate of the Oscar Wilde Centre at Trinity College Dublin, Annemarie has also received awards from the Jack Kerouac House (Orlando), Akademie Schloss Solitude (Germany) and Hawthornden Castle (Scotland). Annemarie is a co-founder of Ireland's largest interdisciplinary arts collective Upstart. She is a panelist on the Writers In Irish Prisons Scheme and is currently Kerry County Council Writer in Residence. In 2016, Annemarie received a Next Generation Artists Award from President Michael D. Higgins on behalf of the Arts Council.  Her debut collection of poetry, Bloodroot, is published by Doire Press.

Kevin Dwan is from Knocklyon in Dublin and has always had an overwhelming hunger to express himself through music, poetry or acting. He is also a music producer, and in 2011 produced an album of a manga-themed space opera called The Adventures Of Captain Mac And The Starship Peace And Unity. He began writing in 2008 and got involved in the spoken word scene, becoming a regular presence. He has also performed at Longitude, Valentia Festival and Shakefest. He has had poetry published in Headstuff and in journals and his debut collection, Twenty 7, is self-published. 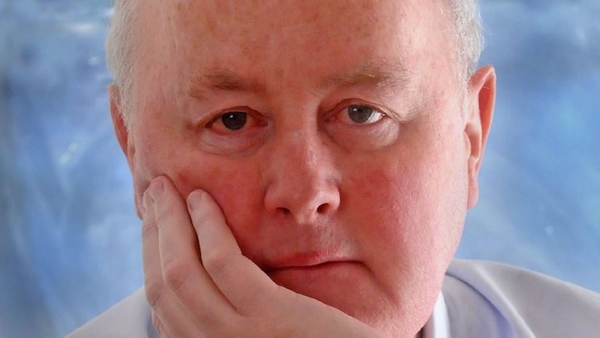