In case it looks like I’ve spent most of my time since my last update reading books, I have.

Most of them in the two weeks I was away on holidays.

So, we have everything here from the brilliant to the deplorable. Best to get cracking. 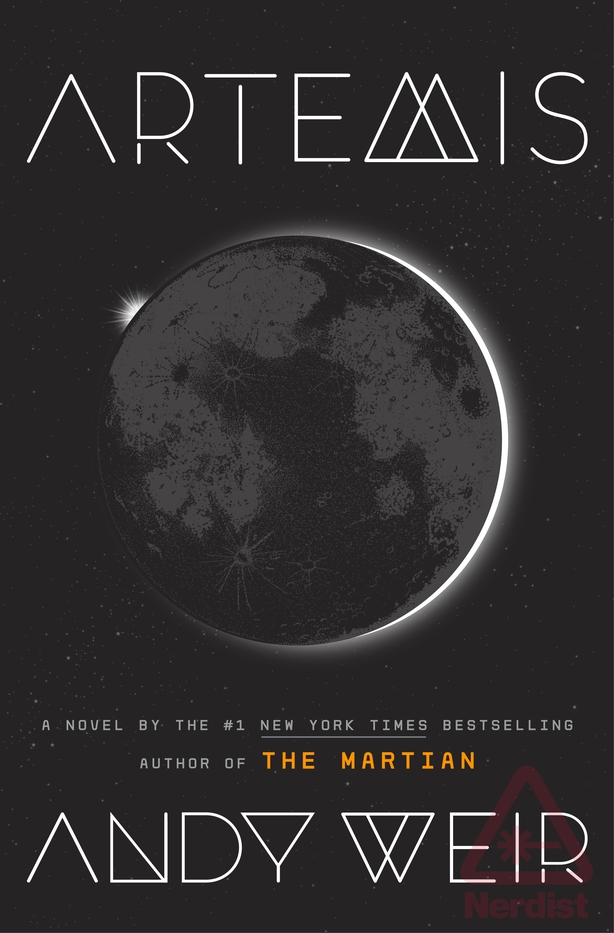 If, like me, you loved The Martian then you’ll be on familiar ground here. Set in the first human colony on the moon it starts with Jazz, a twenty-something porter who does a little smuggling on the side and ends up in the middle of a much bigger game being played for control of the colony as a whole.

Yes, it’s a snappy thriller with loads of his usual edible science detail too. Well worth your time if SF is your thing.

Harry Leslie Smith – Don’t Let My Past Be Your Future

Another in the wonderful, impassioned series of books from the 94-year-old son of an unemployed Yorkshire coal miner drawing parallels between his childhood in extreme poverty in a society that didn’t care for those on the bottom rung, and where he thinks modern-day Britain is going today. 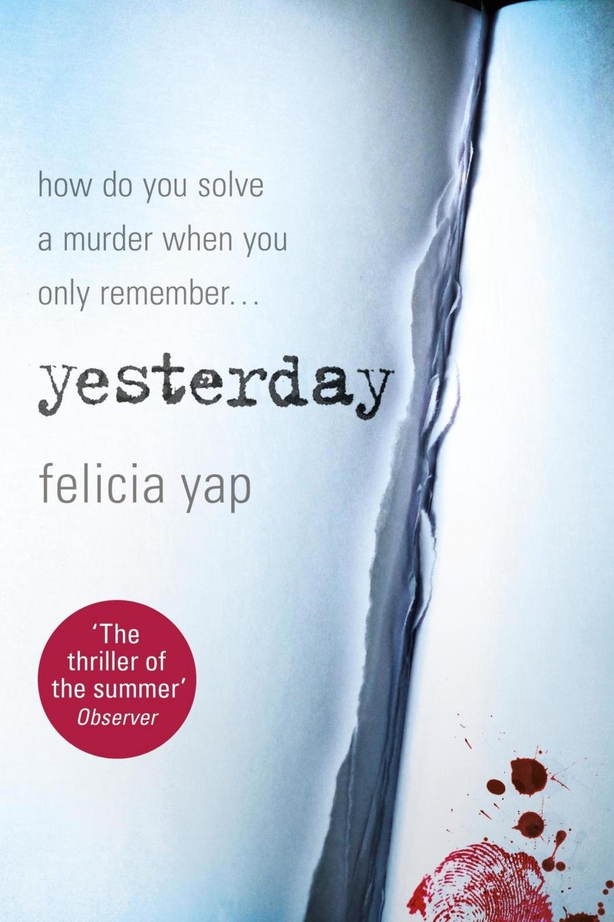 But I have to.

A whodunit thriller set in a world identical to our own save that humanity is divided up into two types of people – those whose short-term memory lasts two days and those whose memories last only one.

There are just so many logic holes, inconsistencies and just daftness (I mean the entire history of the human race has been identical, Hitler killing himself in the bunker on the exact same day and all despite no-one being able to remember longer than 2 days!) that I feared it was going to infuriate me by page 100.

The ending is just baffling in the extreme.

I can’t. You shouldn’t either.

Barry McKinley – A Ton Of Malice

What a surprise this was. Set in late 70s grimy London with an Irish expat narrator winding his way through drink, drugs, friends, loneliness and all that come with it. Gorgeously, really beautifully written in places, deserves to have a much bigger audience that it’s already had. 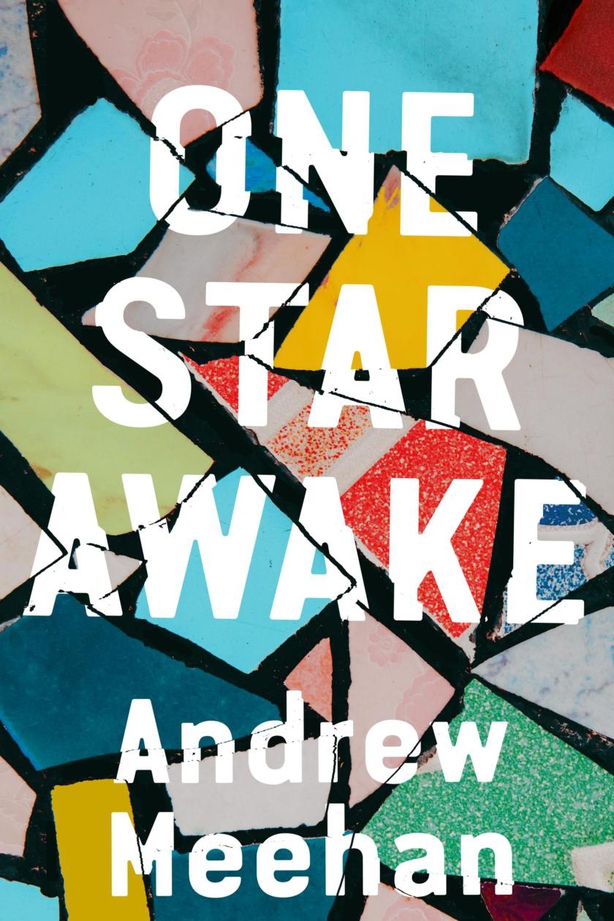 Another of the great Irish debuts this year (what is it that’s in the water, seriously?) this deals with an Irish woman in Paris who, for reasons not immediately apparent, has lost huge tracts of her memory but is getting on with her life anyway, working in a restaurant kitchen. This weaves experiencing new places and things for her together with loss and ideas on memory, love (or lack of) with a well drawn cast.

One that stuck with me for a long, long time after I had finished it, Smile starts with a well-known writer and media figure, split from his famous TV chef wife and living in an apartment back where he came from encountering a loud, brash guy one night who insists they went to school together even through the narrator doesn’t really remember him.

Being completely honest, his last book The Guts (part of the Barrytown series) left me mostly cold – so it’s all the more surprising that this is one of my favourite books of the year so far. How the story ultimately plays out left me satisfied, cold and off-balance. 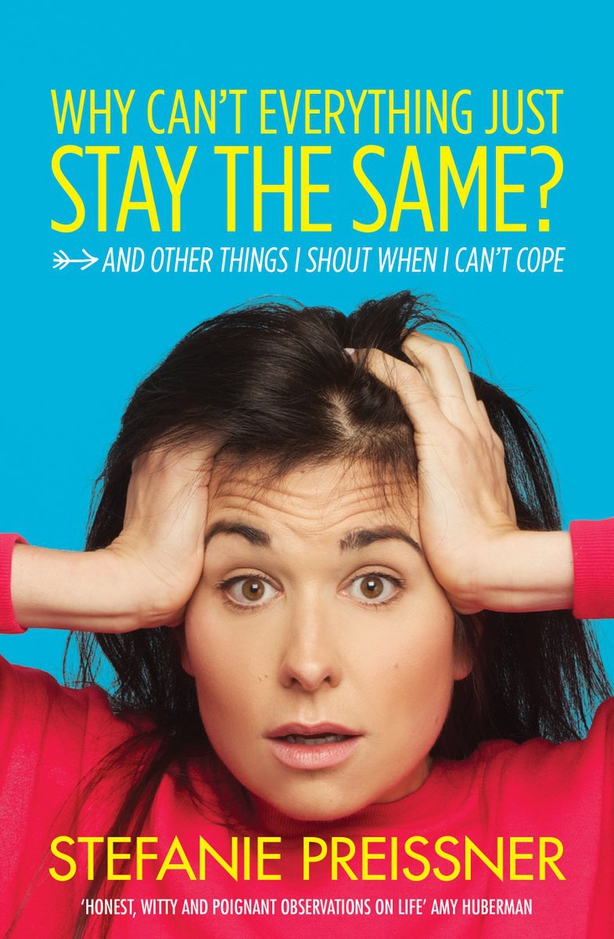 Stefanie Preissner – Why Can’t Everything Stay Just The Same?

Stefanie is the playwright, actor, writer of Can’t Cope, Won’t Cope that you keep seeing on d’telly and in the papers recently, and deservedly so. This is mostly the story of her life and part her challenges in trying to cope with being an adult. Everything from growing up in Mallow to moving to Dublin to finally realising one day that she didn’t have to be the person the world wanted her to be.

I hate change in some parts of my life too, it was nice to see someone else out there saying that it’s not a character flaw. Similarly, when I interviewed her a while back, we talked about the nature of "being on" when in public, how draining that can be and the nature of ambiverts (those of us who, while appearing extroverted, are actually introverts most of the time).

It’s very enjoyable – I chuckled, I saw bits of myself in her neuroses, I hope it’ll sell a ton in the run up to Christmas to those of us who are square pegs in round holes.

The Golden House starts around the inauguration of Barack Obama, when a mysterious and recently renamed family of extreme wealth moves from an as yet unnamed country into a mansion in New York. What follows is the next 8 or more years through the eyes of an aspiring film-maker who lives in a neighbouring house and is a tragedy of wonderful scope. It takes in politics, identity, reinvention, plutocracy and all of the usual whirlwind of breathtaking references you come to expect from him. Loved it. 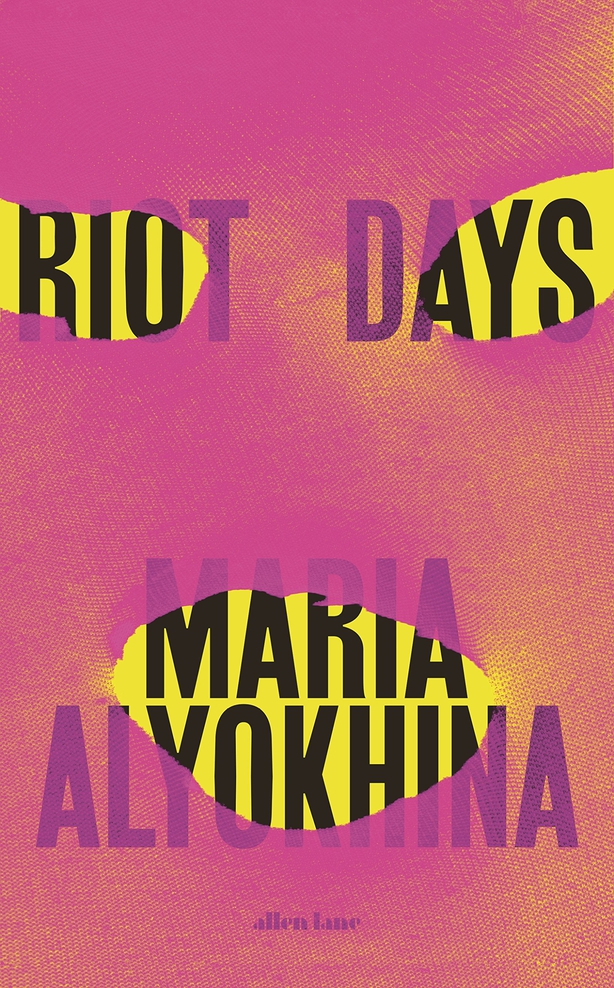 The fascinating, if a little patchy, story of Maria from Pussy Riot, the lead up to their now infamous 2012 guerrilla performance in a cathedral in Moscow and, ultimately, the two years she spent in prison camps as a result. If you know little about contemporary Russian politics or why they were protesting Putin, then this is a great, diary-based place to start. If you think that people being sent to the Gulags as punishment for criticising Russian leaders is a thing of the past, it’s an even better one.

Shaun Bythell – The Diary Of A Bookseller

And this is the hidden gem in all of them. Shaun Bythell runs a second-hand book shop in the Scottish town of Wigtown and this is the diary of his days in the shop and, most importantly, the bizarre, bonkers, baffling people who come into it. I haven’t laughed as much reading a book in a long, long time. I think he and I would get along very well if we ever met…

Find out more about The Rick O’Shea Book Club here.