Award-winning theatremaker Philly McMahon was one of Jim Carroll’s guests at Banter’s Culture & Me event at Cuture Night in Dublin Castle last weekend.

The Dubliner behind such lavish and flamboyant productions as Alice In Funderland and Riot spoke about the way he accidentally found his way into theatre in the first place, and the work he’s done to date. Philly also talked about the huge effect the Riverdance extravaganza had on his life when it was first aired in 1994 and the links between the Michael Flatley shebang and the fantastic Riot! 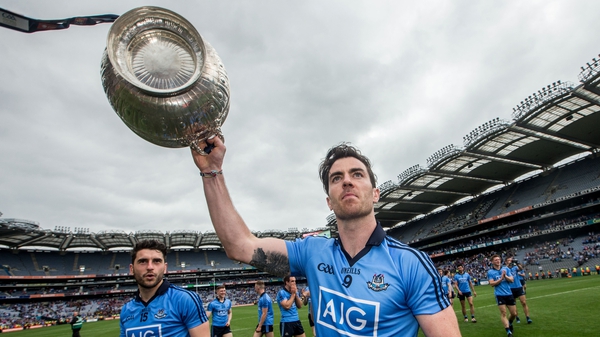 Up the Dubs: MDMA talks Tupac, Damo and the All Ireland