Trevor White, founder of The Little Museum of Dublin, has written the first ever biography of one of the great Dubliners, former Lord Mayor Alfie Byrne, simply entitled Alfie. White has also made a fascinating short documentary to accompany the book, an illustrated lecture incorporating some choice archive material - watch it below:

Alfie Byrne (1882 - 1956) was that rarest of things: a genuinely popular politician, and a genuine independent. He is still a figure of legend in Dublin, where he was elected Lord Mayor ten times. He was also a TD and a Senator; and only a backroom deal prevented him from becoming the first President of Ireland in 1938. Rising from inner city Dublin to become known as the 'Lord Mayor of Ireland', he was a truly remarkable figure. Alfie Byrne's personal archive is on display at the Little Museum of Dublin. 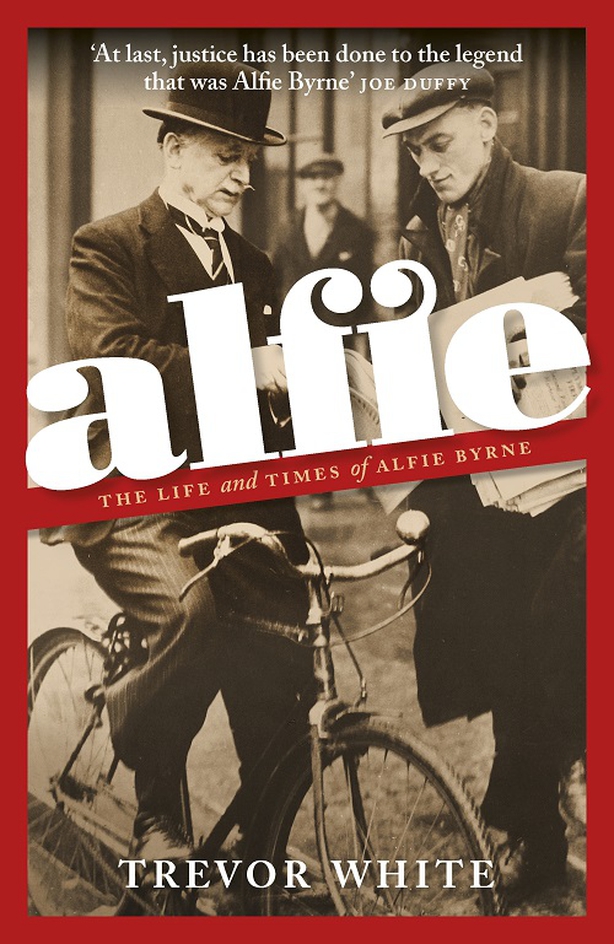 Alfie: The Life of Alfie Byrne by Trevor White (published by Penguin Ireland) is out now.