Minister for Finance Paschal Donohoe was one of Jim Carroll’s guests at Banter’s Culture & Me event in Dublin Castle last weekend, as part of RTÉ's Culture Night celebrations.

@byjimcarroll interviewing me on @hellobanter about the Waterboys, LCD Soundsystem and other vital matters! pic.twitter.com/RAgURx4Qrv

It turns out the minister is not just a man for figures and numbers - he spoke at great length about his cultural life. Aside from tipping us off about the Irish women writers he really likes, the minister also turned out to be quite a music head, expressing his fanboydom for The Waterboys, Ryan Adams, Jesse Malin, Led Zeppelin and many others. And it turns out that both the minister and the Taoiseach will both be heading to LCD Soundsystem's shows in Dublin’s Olympia this week. And no, they can't get you on the guest list. 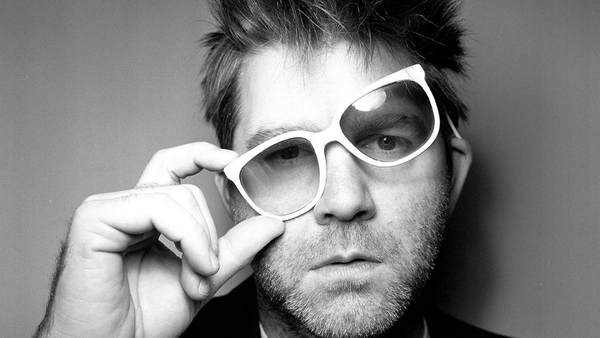