RTÉ’s partnership with Culture Night has provided audiences with some remarkable performances and experiences throughout the years, and this year will be no different!

On Friday, September 22nd, RTÉ will capture the vibrancy of Culture Night from all around the country for audiences at home on television, radio and online. What's more, we'll be providing some choice Culture Night treats of our own! Get your FREE tickets to Culture Night 2017 with RTÉ events here.

Following the success of last year Dublin Castle will once again come to life for an evening that celebrates all aspects of our culture. The historic walls of the castle will reverberate with music, comedy, poetry and theatre.

Presented by RTÉ in partnership with the Department of Culture, Heritage and the Gaeltacht, Creative Ireland, Dublin City Council and the Office of Public Works, Culture Night with RTÉ will see Dublin Castle’s Upper Courtyard transformed, as Arena’s Sean Rocks presents an evening of music, theatre, comedy and poetry in the company of the RTÉ Concert Orchestra and very special guests, including The Strypes, Áine Cahill, Mongoose, Dáithí with Sinead White, Stephen James Smith,  Felispeaks, San Patricio Mariachi, Liam O’Connor and Matthew Gilsenan.

The Culture Night with RTÉ programme will also feature a Banter talk with Jim Carroll and guests, poetry readings in association with Poetry Ireland and live RTÉ Radio 1 events which will be held throughout Dublin Castle on the night. Visitors of all ages are welcome at this flagship Culture Night event:

RTÉ Radio 1’s Arena with Sean Rocks presents an open-air concert from the Upper Courtyard of Dublin Castle, broadcast live from 7pm to 10pm. Always a crowd-puller, this staggering event will include music, theatre, comedy and poetry all in the company of the RTÉ Concert Orchestra.

Be part of the studio audience for a one-off live recording of RTÉ Radio 1’s Countrywide. Featuring a variety of guests from around the country, the team explores the place of rural life in Irish culture – past and present. RTÉ Radio 1’s Sunday Miscellany brings a vibrant selection of new writing and complementary music to a live audience for Culture Night at the castle. The Marty Squad gives life to the expression ‘fun and games’ as they bring their spirited programme to a live audience. There’ll be analysis and reflection on the past season as well as a special panel, looking at the role of the GAA in an evolving Ireland.

What does culture mean to you – and how does it inspire your life and work?

Younger audiences and families can join Poetry Ireland and Little Island Books as they explore Hopscotch in the Sky, a gorgeous new book of poems for children. Poet Lucinda Jacob and illustrator Lauren O’Neill will take you on a magical journey in poems and pictures through the seasons of the year, from ice creams to Christmas trees, flying grannies to reading mermaids. Lucinda and Lauren will be joined by singer-songwriter Enda Reilly and young readers from the Poetry Aloud poetry speaking competition for this fun event that’s suitable for all the family.

RTÉ’s award-winning Drama on One team will also be in attendance to show how to make a radio play, in a special event for children of all ages.

The programme at Dublin Castle is presented by RTÉ in partnership with the Department of Culture, Heritage and the Gaeltacht, Creative Ireland, Dublin City Council and the Office of Public Works.

Join the RTÉ National Symphony Orchestra in the main auditorium of the National Concert Hall for two concerts on the night at 7pm and 8.45pm respectively, with conductor Robert Trevino and pianist Paul Lewis.

The programme on the night includes Tchaikovsky’s Romeo and Juliet Fantasy Overture, Grieg’s Piano Concerto in A minor and Hindson’s Speed.

Culture Night 2017 with RTÉ tickets can be booked here - and to download the full Culture Night programme, click here. 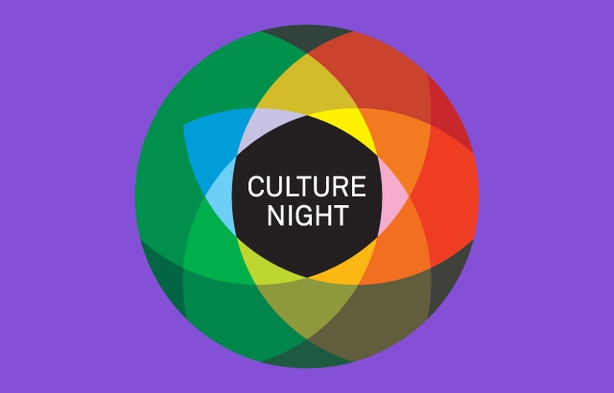 And watch this space for further RTÉ Culture Night 2017 updates! 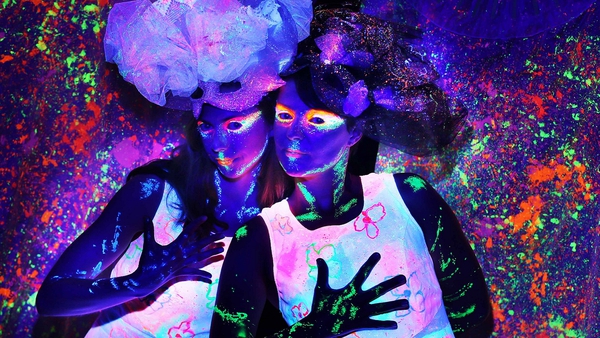