Our latest Poem Of The Week, presented in association with Poetry Ireland, is Tribute by Sinéad Morrissey.

It takes ten thousand hours to shine at anything.
And if we haven’t spent night after night on the Reeperbahn

cranking our act so tight it stood up all by itself and walked,
we’ve come close, but we still fall flat.

We sweat inside our Sullivan suits. The early set is hell:
each song like a crackerjack firework, jettisoning its effects

inside its white-hot flurry of minutes then cutting out.
We can hear the gap — by a bit, by a notch, by a semi-step,

at its feet. It’s a rainy January night in Belfast.
I need to tell my son when I see him about the lights

of another ferry across from ours on the journey over
like we were two boats holding hands.

About The Poet: Sinéad Morrissey grew up in Belfast. She is a recipient of the T.S.Eliot Prize (2013), and has served as Belfast's Inaugural Poet Laureate. She is currently Professor of Creative Writing at Newcastle University, and her new collection On Balance (Carcanet, 2017) is a Poetry Book Society Choice for Summer 2017. 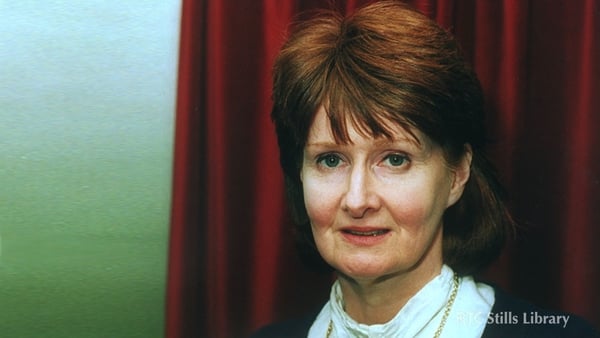