To celebrate Poetry Day Ireland, our Poem Of The Week, presented in association with Poetry Ireland, is Atlantis — A Lost Sonnet by Eavan Boland, the recipient of this year’s Bob Hughes Lifetime Achievement Award at the 2017 Bord Gáis Energy Irish Book Awards.

How on earth did it happen, I used to wonder

that a whole city—arches, pillars, colonnades,

not to mention vehicles and animals—had all

one fine day gone under?

I mean, I said to myself, the world was small then.

Surely a great city must have been missed?

I miss our old city —

white pepper, white pudding, you and I meeting

under fanlights and low skies to go home in it. Maybe

what really happened is

this: the old fable-makers searched hard for a word

to convey that what is gone is gone forever and

never found it. And so, in the best traditions of

where we come from, they gave their sorrow a name

About The Poet: Widely considered to be one of Ireland’s most important contemporary poets, Eavan Boland is currently a Professor of Humanities and Director of the Creative Writing Programme at Stanford University, where she has taught since 1996. Her collections include Night Feed [1982], Outside History [1990], A Time of Violence [1994, shortlisted for the T.S Eliot Prize], Against Love Poetry [2001, a New York Times Notable Book of the Year], Domestic Violence  [2007] and A Woman Without A Country [2014]. Eavan is currently the editor of Poetry Ireland Review. 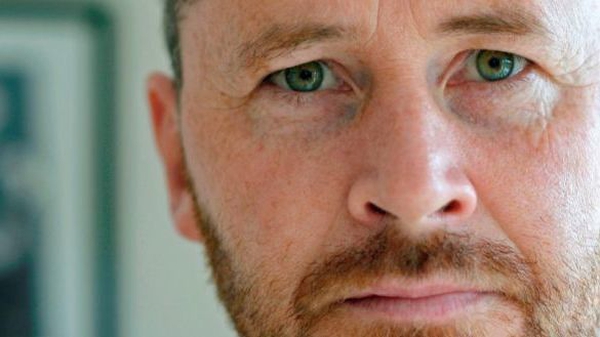 Poem Of The Week: Station by Tom French