You will not go wrong with any or indeed all of these three cracking novels - and two collections of short stories  - to while away beach-time, be it Bali, Benidorm or Bray. Paddy Kehoe high-fives a handful of compelling reads published this year.

Barry McKinley began writing this rollicking novel as a memoir in 1981. 36 years later, he delivers a side splitting tale of a migrant misfit’s existence under the Iron Lady. A Ton of Malice – whose subtitle is The Half Life of An Irish Punk in London - is an evocative portrait of a hazy youthful existence, an exhilarating life lived on the edge. The book brings to mind works like Charles Bukowski’s Post Office, JP Donleavy’s The Ginger Man, Irvine Welsh’s Trainspotting and Bruce Robinson's imperishable film classic, Withnail and I. It’s 1979, and following the death of his mother, Barry leaves an unnamed Irish ‘rainy town’  in search of 'something half of Ireland would kill for' - a job.  After a brief spell in Dublin, he departs for the UK, securing a job in the (real-life) nuclear processing plant Windscale (which it was known as before it was renamed Sellafield). Between navigating office politics, English mores and polite drug dealers, Barry is sneering, perpetually stoned, and full of wicked intentions. (Abigail Tuite) 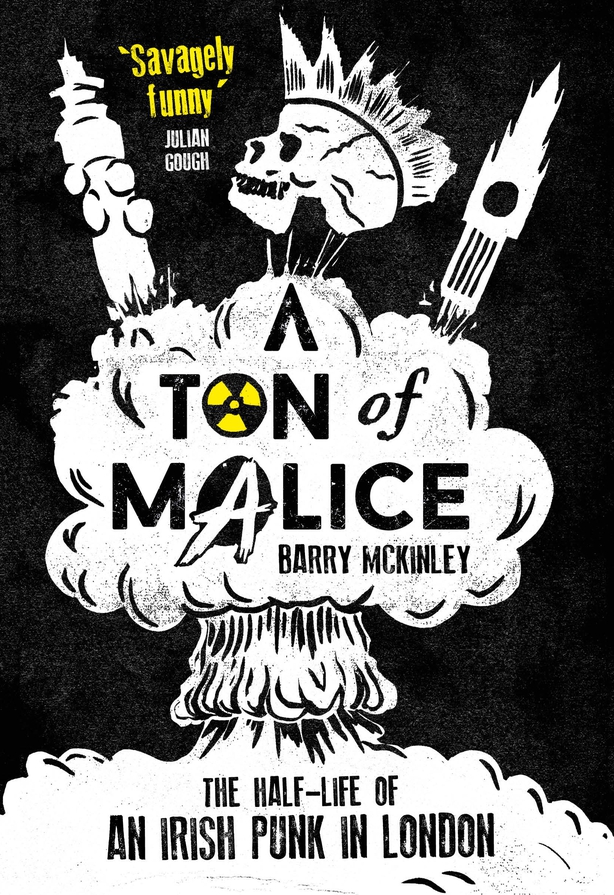 The Story of a Brief Marriage - Anuk Arudpragasam (Granta)

Sri Lankan writer Anuk Arudpragasam's extraordinary debut, now available in paperback, looks at life and death with a profound tenderness. The 192-page novel begins with perhaps the most dramatic scene in the novel, certainly the most difficult to read - the amputation of a young boy's arm by a doctor in an impromptu clinic, set up at an abandoned school. This vignette acts as a scene-setter, and the reader can be in no doubt that whatever occurs from that juncture will concern life against the odds. Dinesh is the young man who is helping out at the refugee camp, who agrees to  marry Ganga the daughter of Mr Somasunduram, whose wife and son died just a few weeks previously in the war. Fearful for his life, the former school principal wants Ganga to be married so her future security can be guaranteed - although nobody in this novel expects to live long, given the casualty rate. (Paddy Kehoe) 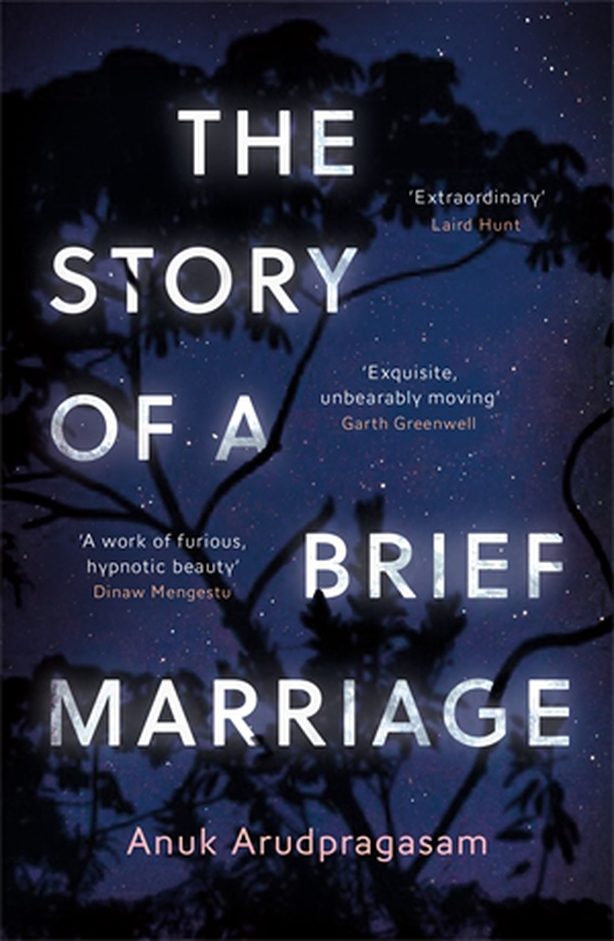 Room Little Darker is a series of short stories born from the electrifying imagination of June Caldwell, who has gifted her would-be-readers with tangible tales that excite, rouse, move and tickle the funny bone. Told almost always in the first person, her narrators and her subject matter range across all ages, classes of society and gender, grouping together a unique set of tales of the unexpected.She charts the experience of an unborn foetus in the womb and its relationship with its mother; a young woman looking for sexual excitement and deviousness in a world of S&M; a junkie searching desperately for his next hit and even a story about a grown man living in a tree. A man living with his best friend in a tree, who also just happens to be the tree, does not necessarily read as unbelievable. Caldwell’s innate skills as a storyteller make credible a futuristic Ireland where pleasure ‘Boybots’ exist as a means of curbing sexual predators’ urges. Caldwell’s stories are all about perspective and the ways in which perspective can inexplicably affect a person’s understanding of their own reality. (Grace Keane) 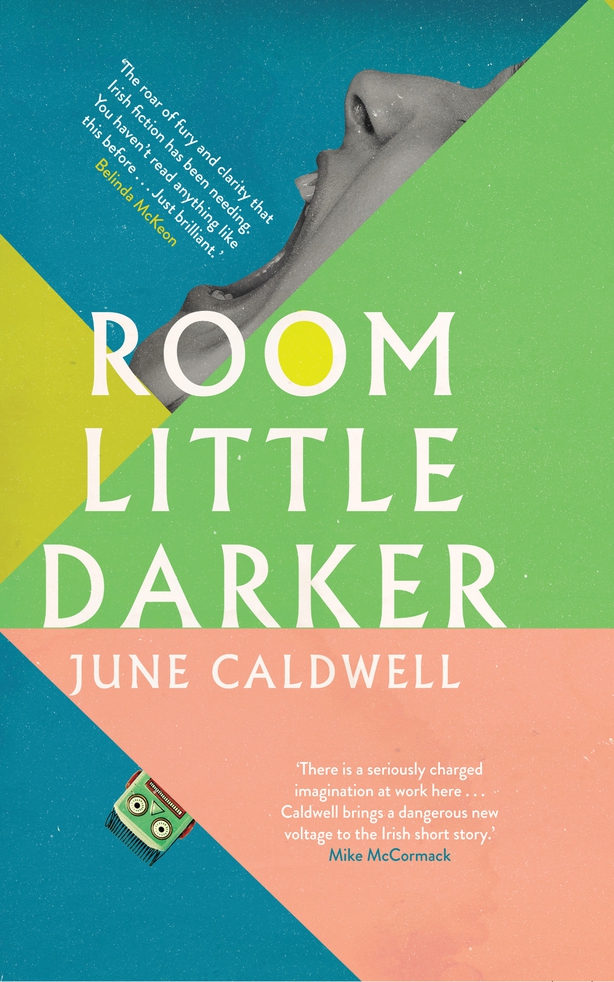 Nuala O'Connor writes with a true and at times spell-binding voice, and each of her nineteen short stories is so self-contained it could be a novella. In Consolata, Helen brings her new love Matthew to visit her widowed mother Verona. Home rekindles memories of  Helen's girllhood and afternoons spent in a beautiful orchard belonging to neighbouring nuns. Against the backdrop of a blossoming love affair, there’s an exploration of grief and memory and a shocking revelation. With a brutal and sudden one-liner O’Connor exposes the skeleton in the closet. It’s a startling announcement and the reader is left reeling. Elsewhere, themes of  singledom, inheritance and childlessness are explored, lives and promises may be unfulfilled but they are not damned. O’Connor’s characters are complex, vibrant and pleasingly unpredictable. (Abigail Tuite) 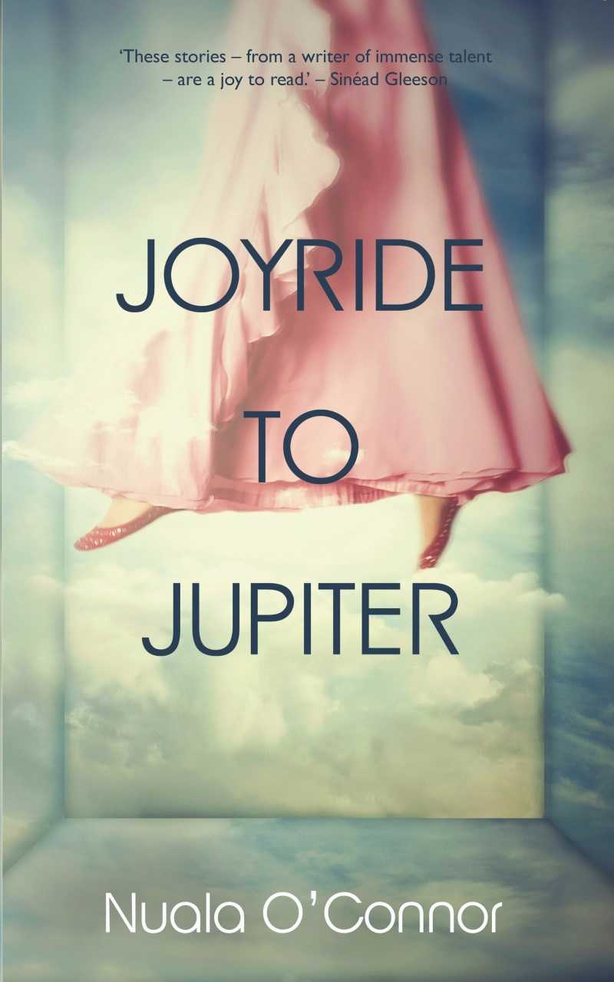 The Trip of a Lifetime - Monica McInerney (Penguin/Michael Joseph)

Except for her age – she is decidedly older - Lola Quinlan has been a kind of Isabel Archer for our times, defiant, challenging and very much her own woman. Like Henry James’ heroine, she too worked out her dreams on another continent, with less wealth, of course, but with a gutsy independence to match that of the protagonist of The Portrait of a Lady. In this case, the alien continent is Australia from where Lola is travelling back to her native Ireland in the company of her grand-daughter and great-grandaughter. As you might expect, there are old reckonings to be reckoned with as she honours her secret promise to return to the Old Sod after 60 years away. (Paddy Kehoe) 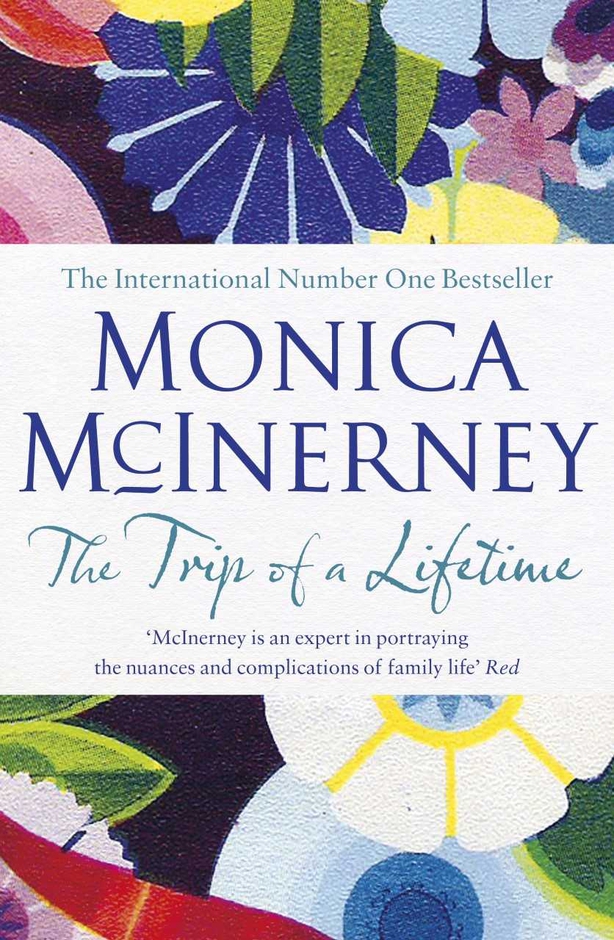 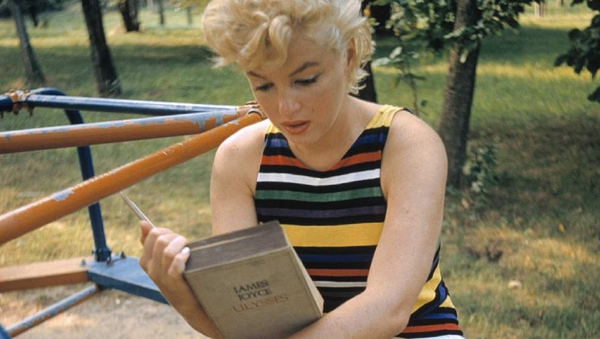 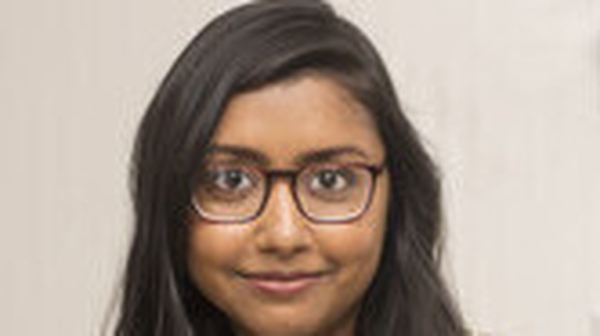 Reviewed:  A Burning by Megha Majumdar 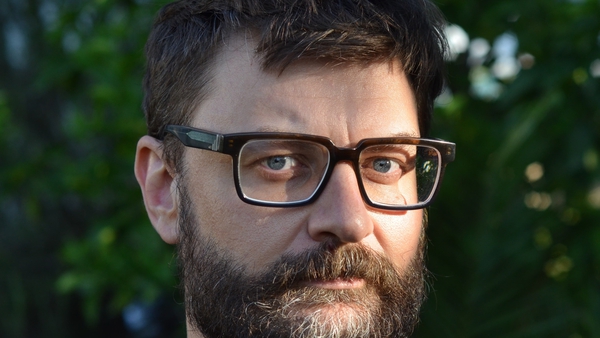 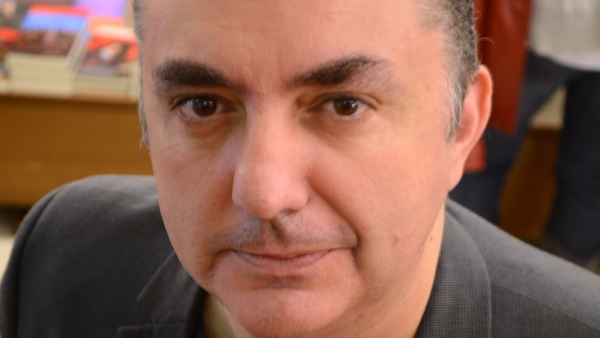 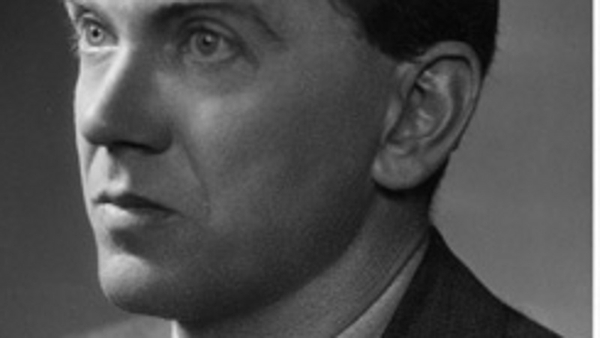