Veiled is inspired by real events in the lives of women in the Irish Muslim community - listen to the acclaimed RTÉ Drama On One presentation above.

Written and devised by Louise Lewis and Gorretti Slavin, this audio presentation immerses the listener into a kaleidoscopic view of vignettes from the women’s lives in an ever-changing Irish and world social landscape.

Having worked closely with many young Irish Muslim women and with Ken McCue of Sport Against Racism Ireland (or SARI as it's more commonly known) Louise & Gorretti combined dramatic scenes, spoken word, archive audio as well as location recordings to reflect the experiences of some Muslim women in Ireland.

Poetry was written and performed by Raneem Saleh and who also played the role of Ghada’s friend Zara, Other roles were played by the company, and by students of the Lir Academy.

Listen back to Veiled and all other Drama On One plays here. 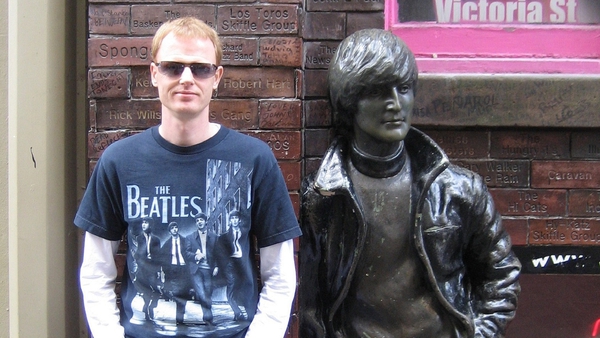