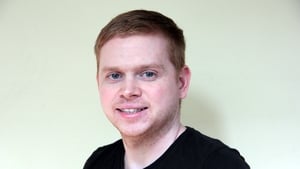 Panti Bliss is back on the airwaves and inviting a diverse gathering of intriguing, high profile and articulate guests into her parlour to chat about their life’s journey and share stories.

Hazel - who lives in Wicklow - is joined by her friend and neighbour, musician and composer Roger Taylor in this performance.

Pantisocracy is a cabaret of conversations presented by Ireland's Queen Panti Bliss and in this episode, entitled Woman in the Making, Panti is joined by Hazel, fellow singer Eleanor McEvoy and historian Sonja Tiernan.

Panti Bliss hosts a cabaret of conversations with, and about, contemporary Ireland. An Athena Media Production for RTE Radio 1 - broadcasting Monday July 24th at 10pm. 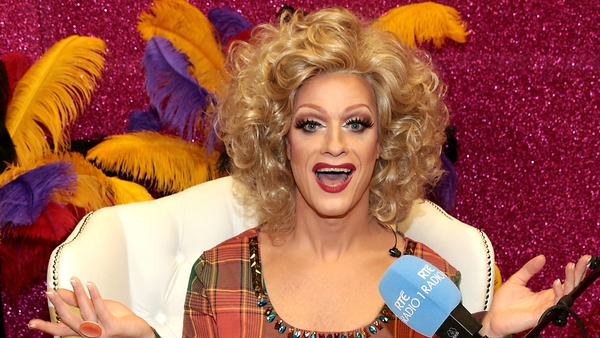 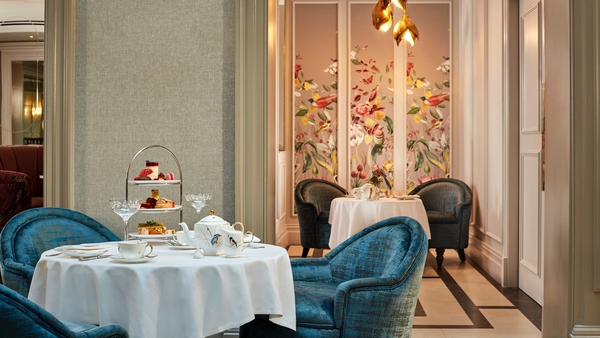 Review: Afternoon tea in the heart of Dublin City 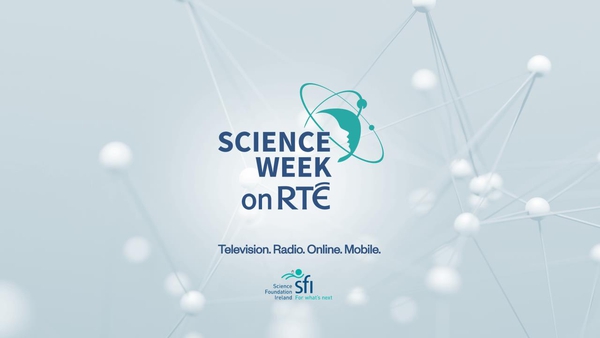 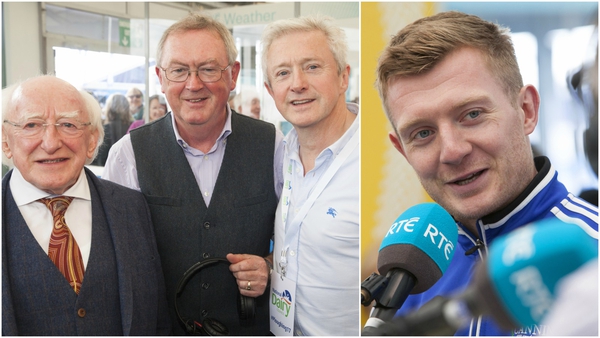