Men of my vintage aren’t to be trusted when it comes to The Clash. Years of reinvention tends to create a narrative that begins with "Well, I saw The Clash in the Top Hat..."

Certainly, some did see The Clash in that glorious moment, but a lot of us are probably lying. This was 1978 and most of us were still in the Scouts. Actually The Clash played in Trinity the year before, when most of us were burning sausages at Jamborora.

I never saw The Clash live and greatly regret coming to their music so late. Like many people who fought the punk wars, I fought mine in retrospect – many years after the event. I can only imagine what it was like to discover London Calling at just the right moment – when I’d have been truly hungry for the energy, attitude and musical education it provides.  But I didn’t know back then that Brand New Cadillac was a 1959 song by Vince Taylor – an English rock n’roller said by Bowie to have been the main inspiration for Ziggy Stardust. And I could never have appreciated that this was actually a roots record – a riot of ska, reggae and rockabilly played with all the punk sensibilities of 1979.

London Calling was The Clash’s third album. Joe Strummer and Mick Jones are said to have written the songs in Jones' granny’s flat and, rehearsing in a grubby Pimlico garage, there was much that was inauspicious in the albums beginnings.  But The Clash was a serious band and classic status has long since been secured for this album in particular. Punk was about attitude after all, and the best bands of the period totally understood this. The best of them had musical ambition and the very best of them lasted.

The Clash was always smart, interesting and interested. When they toured the States they handpicked a dream-team of support acts like Bo Diddley, Joe Ely, Screamin’ Jay Hawkins and Lee Dorsey. It was all soaked it all up and out it came in London Calling. And thanks to Strummer’s lyrics, reflecting a time of societal breakdown, unemployment, racism and political despair, the songs sound just as powerful today as they did in 1979. And if you live in London, maybe even more powerful than ever.

London Calling by The Clash is on Sony in various formats and editions. The John Kelly Ensemble is on lyric fm, Monday-Friday @2pm. 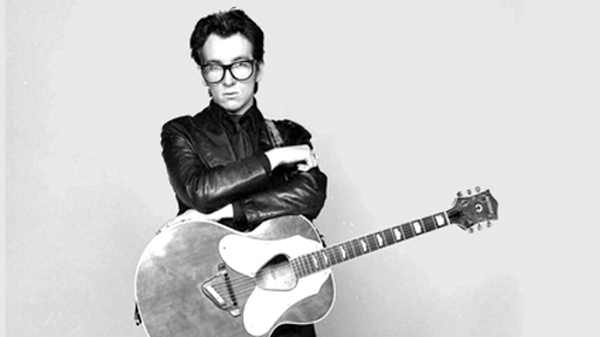