We're delighted to present an exclusive extract from The American Girl, the latest novel by writer and broadcaster Rachael English, published by Hachette.

Boston 1968: Rose Moroney is seventeen, smart, spirited - and pregnant. She wants to marry her boyfriend. Her ambitious parents have other plans. She is sent to Ireland, their birthplace, to deliver her daughter in a Mother and Baby home - and part with her against her will.

Dublin 2013: Martha Sheeran's life has come undone. Her marriage is over, and her husband has moved on with unsettling speed. Under pressure from her teenage daughter, she starts looking for the woman who gave her up for adoption more than forty years before.

As her search leads her to the heart of long-buried family secrets, old flame Paudie Carmody - now a well-known broadcaster - re-enters the frame.

It was Nancy who joined the dots. She could have done the decent thing and spoken to Rose first, but she had to go blabbing, telling their mom about her sister throwing up and looking all queer. Whatever else Grace was, she was no fool. She’d been through eight pregnancies – six children and two miscarriages – and she knew what her elder daughter was saying.

Rose was terrified. She wished she’d had more time to rehearse her lines but she also felt an instinctive need to tell the truth. What was the point in lying? Even if she wanted to, she couldn’t wish her pregnancy away. As the days passed, she was coming to terms with her predicament. Like Joe said, everything was moving more quickly than they’d planned. But so what? The same thing had happened to thousands, millions, before her, and they had coped. She loved Joe. He loved her. That was what mattered.

So, sitting across from both parents in the family’s icy lounge, she gave an honest answer. ‘Yes,’ she said, ‘I believe I am.’

Her mother intervened: ‘I should have known that something like this would happen. How could you be so stupid?’

Again, Rose tried to reply, but her mom didn’t want an answer. She wanted to continue her tirade. When she got angry, she lost all subtlety. The world was black or white; dirty or clean; respectable or cheap. Oh, and she went back to her roots. As she shouted, her accent returned to County Mayo. No insult was too base, no language too strong. Rose was no better than a whore; her behaviour was sordid; she was damaged goods and would end up in the gutter.

Rose stayed quiet. Her eyes remained dry. She had expected something like this. She would have to ride it out.

After a while, her dad attempted to speak, but her mother hadn’t finished. She waved a hand as if to say, ‘Butt out.’ ‘And the father?’ she said, her voice confused, as though the baby’s dad might be some random guy Rose had met on the street.

Her mom appeared to lift herself up by a few inches. ‘Be sensible, Rose. Do you really think you’re going to get married and raise a child in some cockroach-infested apartment? You and a gang of criminals? You’re little more than a child yourself.’

‘Some of his family are,’ said her dad. ‘And, whether you like it or not, most people end up living the life their family lived before them.’

With that, her mother leaned forward and slapped her – thwack ? across the face. ‘You won’t compare your father to the sort of people you’ve been hanging about with.’

Rose recoiled, her only sound a feeble ow. She expected her dad to step in, but while a frown rushed across his face, he said nothing.

‘Of course,’ continued her mother, ‘we should have done more to stop you seeing this Joe Brennan fellow. What we—’

Finally, her dad cleared his throat. ‘You’ve made a serious mistake, Rose, and we’re very disappointed in you. Whatever you might think now, you don’t want to marry that boy. You haven’t finished school, and I doubt he has any means of supporting you and a baby.’

Although her face was stinging, Rose willed herself to sound strong and firm. ‘You don’t know Joe. I promise you he’s a smart guy. Like, really, seriously smart. He’s just finishing high school and he’s going to get a job and . . .’ She was on the brink of suggesting her dad could give him that job only she feared it would be a step too far.

When her mom spoke again, her tone was more measured, her Boston accent restored. She looked directly at Rose. ‘Please can we stop this foolish talk about marriage?’ Before Rose could reply, her mother lobbed in another question. ‘Apart from Joe, does anybody know you’re expecting?’

‘Unless he’s told somebody, no.’

‘That’s how it’s going to stay. While we decide what to do, you’re not to say anything. Do you hear?’

‘But I need to talk to him. He’s entitled to know what’s going on.’ She hesitated. ‘Perhaps you could invite him over.’

Her mother gave a hurried shake of the head. ‘That, Rose, is out of the question. You’re not to talk to him – or to anybody else. The last thing we want is word of your situation getting around.’

‘I don’t understand. You can’t keep me here like I’m a prisoner or something.’

‘You’ll stay here while we work out what to do.’

Her mother massaged her forehead with both hands. Some time passed before she spoke, and when she did, her voice was flat. ‘There are ways of handling these things,’ she said.

The American Girl (published by Hachette) is out now. 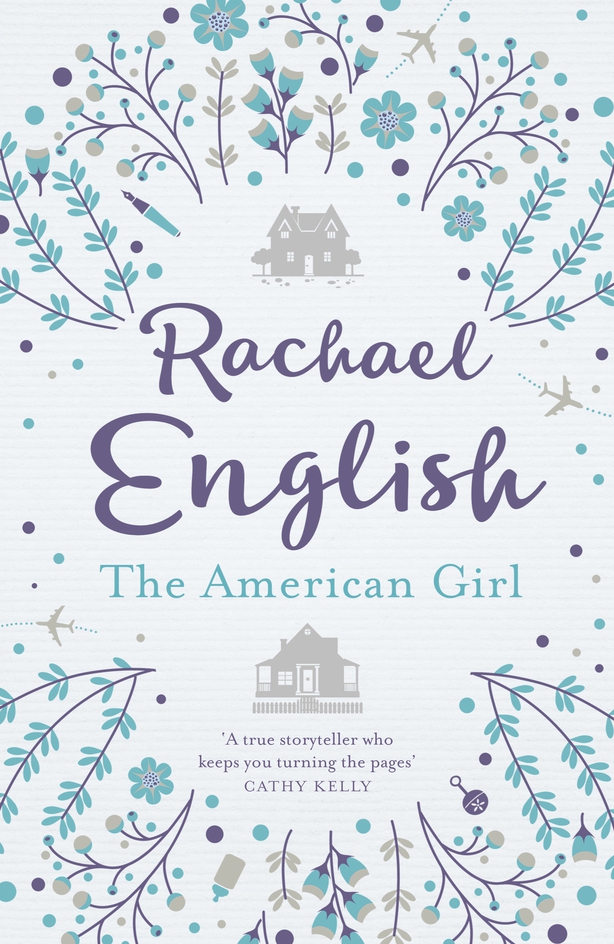 About The Author: Rachael English is a novelist and presenter on Ireland's most popular radio show, Morning Ireland. During more than twenty years as a journalist, she has worked on most of RTÉ Radio's leading current affairs programmes, covering a huge range of national and international stories. The American Girl is her third novel. 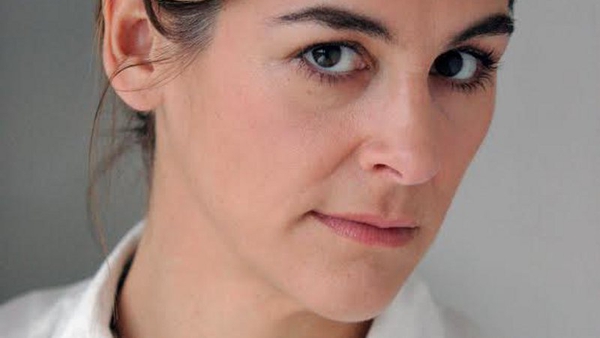 Molly McCloskey's When Light is Like Water - read an extract