Electric Picnic sold out in five minutes flat, putting paid to plenty of people’s plans for a perfectly soundtracked, hazy and (possibly) hedonistic blowout to send off the Irish summer.

Don’t get us wrong, there are tonnes of brilliant music festivals (or music and arts festivals, to give most of them them their correct title) happening all over Ireland this summer: Sea Sessions, Body and Soul, Life Festival, Another Love Story, Knockanstockan, Castlepalooza, Longitude, Forbidden Fruit and Indiependence, to name but a few. But if you want your BIG BANDS plus camping plus all-round pseudo-Glasto vibe, there’s only one show in town… EP. But, unless you’ve got an extra few hundred to hand over to the touts, or are seriously well-connected, you’re all out of luck.

So, what alternatives are there for those who dream of leaving it all behind for a few days and soaking up the sun, sipping something ice-cold and taking in some serious live acts? Plenty, as it turns out. And you don’t have to blow the budget on Burning Man or max out the credit card with Coachella. In fact, you need look no further than our friendly European neighbours.

Almost every country in Europe has its major music festival and some of them are such good value - with reasonable, direct flights - that it’s at least worth taking a peek at what’s on offer… 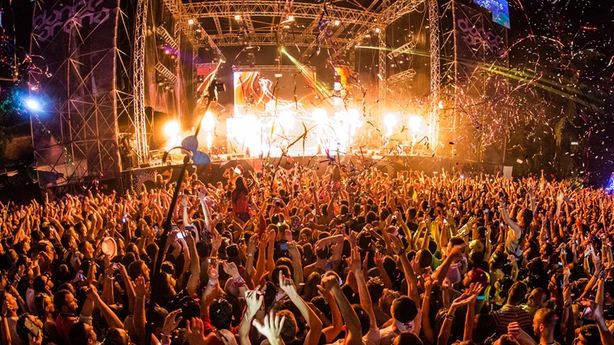 Just a short ride away from the Serbian capital Belgrade, the magical Petrovaradin Fortress set high on the banks of the river Danube in Novi Sad provides the perfect setting for the EXIT Festival. Started as a student protest in 2000 fighting for political change and freedom, EXIT continues to spread positive vibes, promoting change and positive education, supporting community and humanitarian missions, while throwing a damn good party en route. You'll find something for music lovers of all genres, with a diverse mix of artists (and Liam Gallagher) performing on numerous stages connected by cobbled streets, ramparts and tunnels.  Also: the Dance Arena is located in the moat of the fortress - cool or what?

Taking place in the picturesque coastal town of Salacgriva in Latvia, Positivus is the largest music and arts festival in the Baltic States. Festivalgoers can dip their toes in the Baltic Sea while enjoying an eclectic bill that includes everyone from old-school indie legends The Pixies to hipster jazz icon Kamasi Washington, with a plethora of art and dance stages for that Electric Picnic vibe...

Recently listed by Skyscanner as the number 1 cheapest holiday destination for 2017, Montenegro has towering mountains perfect for hiking and mountain biking, as well as some of the world’s best unspoiled beaches on the Adriatic Sea. And if that wasn’t enough, it featured in the James Bond Film Casino Royale - and if it’s good enough for Bond, it’s good enough for us! This year, the fourth edition of the award-winning Sea Dance festival, will be held from 13th to 15th July in Budva with acts including John Newman, Sean Paul and superstar DJ Norman Cook, AKA Fatboy Slim. One for the dance music enthusiasts out there...

OFF Festival takes place in Three Lake Valley, Katowice  – a beautiful green oasis in the heart of industrial Poland. The ethos of OFF organiser Artur Rojek is firmly aimed at supporting art and music with the festival bringing many acts to Poland for the first time. For all those ATP fans out there, OFF mixes cutting-edge alternative acts - PJ Harvey and Feist, for starters - with a choice spattering of bona fide cult heroes like Daniel Johnson, Swans, Silver Apples and Shellac. We're talking one serious finger on the pulse of Where It'S At.

OFF Festival takes place from 4-6 August 2017. 3-day tickets from €62 available at off-festival.pl

Proud winner of the ‘Best Major European Festival’ award in 2015 and 2011, Sziget Festival takes place on the picturesque Óbuda Island in the heart of beautiful Budapest, welcoming over 490,000 punters to their self-proclaimed 'Island of Freedom'. With more than 50 program venues offering circus, theatre and dance, art and installations, yoga and sports and a huge variety of food, there's also a beach area where fans can enjoy the Danube. We're talking a week-long party, complete with historic buildings, thermal spas and special ’ruin pubs’. No, we don't know what they are either. Bonus points for an appearance from Cavan's very own The Strypes. 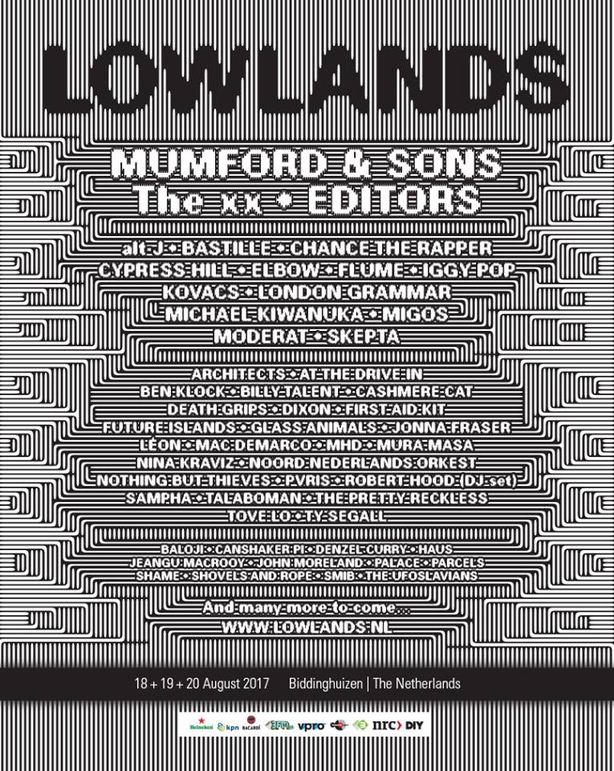 Only an hour's drive from Amsterdam, Holland’s most adventurous (and popular) cultural outdoor event, offers a cutting-edge mix of alternative music, film, stand-up comedy, visual arts, literature and street theatre. For three days in August, a township with 55,000 inhabitants arises in the middle of the Neitherlands with heavyweight headliners, impressive installations (including the renowned red and white chimney stacks) and no less than twelve stages - all of them are covered too, so you can enjoy all the entertainment come rain or shine. Also: Iggy Pop! 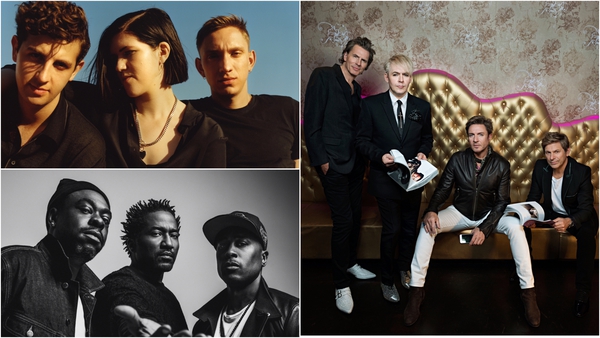 The XX, A Tribe Called Quest and Duran Duran for Electric Picnic