We're delighted to present an exclusive extract from The Iron Age by Arja Kajermo, with illustrations by Susanna Kajermo Torner, published by Tramp Press.

Kajermo’s debut, which grew out of the story shortlisted for the 2014 Davy Byrne’s Award, is part coming-of-age novel, and part fairy-tale told from the perspective of a young girl growing up in the poverty of post-war Finland. On her family’s austere farm, the Girl learns stories and fables of the world around her – of Miina, their sleeping neighbour; that you should never turn a witch away at the door; how people get depressed if pine trees grow too close to the house; and why her father was unlucky not to have died in the war.

Then, when she is little more than six years only, the family crosses from Finland to Sweden, from a familiar language to a strange one, from one unfriendly home to another. The Girl, mute but watchful, weaves a picture of her volatile father, resilient mother and strangely resourceful brothers.

It was Finland, it was the 1950s but on our farm it could have been the Iron Age. We had a horse to take us places, the dirt track allowed no cars near us. I was four and had never seen a car, but I had seen a picture of one. We had heard of electricity but we didn’t have it. Time moved slowly then and things did not change much. The winters were colder and the summers were hotter.

One such hot day Grandmother took me with her to visit her niece Miina. My hair was plaited tight till it hurt. My eyes were pulled into slits. If I had dared I would have sobbed. The boots hurt too. They were hand-me-downs from my older brother, made for him by Mother’s father, who was a shoemaker.

Grandmother moved uphill along the dirt road at a steady pace like a Russian tank. It was hard to keep up. 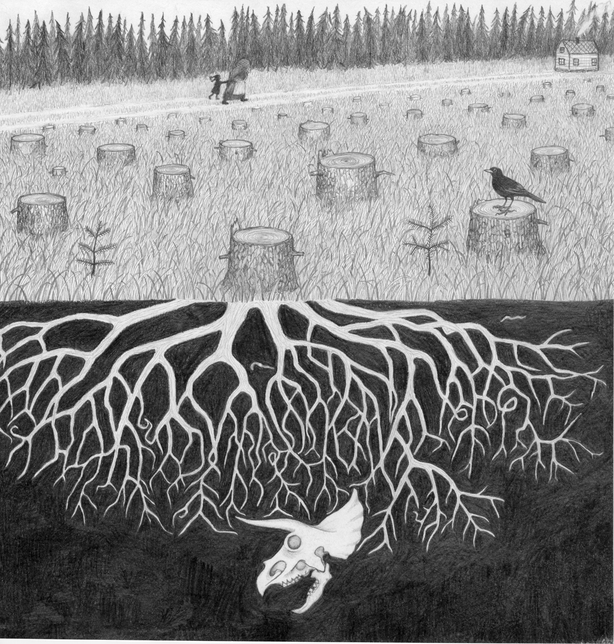 The dirt road was only wide enough for a horse and cart but the trees around it had been cut down to the width of a boulevard in Helsinki. Miina’s husband Aleksis had cut the fir trees down when Miina had started crying, shortly after their wedding. She had cried for weeks until people started talking.

Word got around. When word gets around, help is on the way. at was the way it was in our parish.

Married men came to give advice to Aleksis. They told him what all married men knew. Women get depressed if the pine trees grow too close to the house. Pine trees are dark trees and their ominous rustling brings on sadness in women. Aleksis cleared an area the size of several fields around the house. Still Miina cried. She wouldn’t stop. 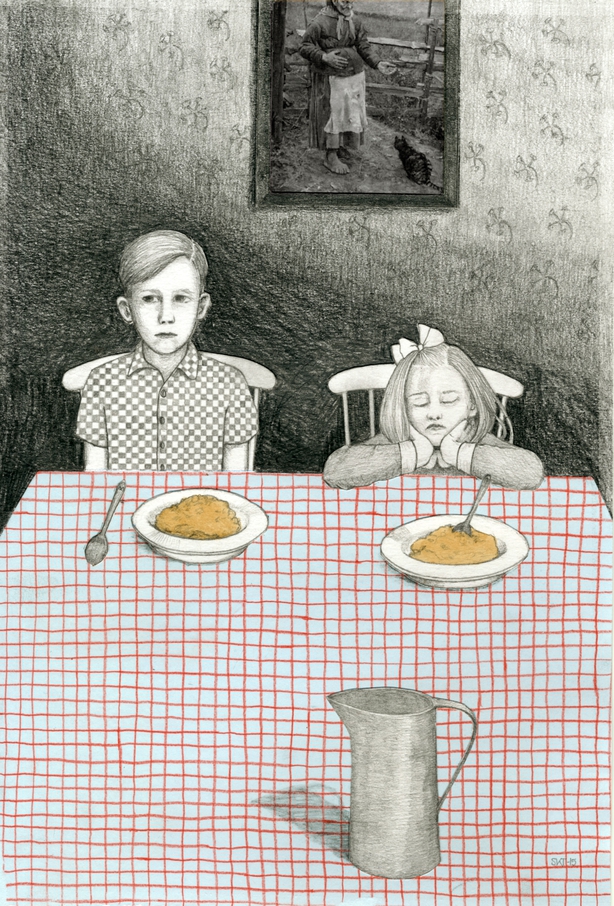 The married men came back. It was true that Aleksis had cut a lot of trees and the timber would pay for a whole season’s fertilizer, which was good. But he would have to do better, for women can be hard to please. Cut more, said the men, come on now, give her a view.

So Aleksis cut a wide path along the dirt road so that Miina could see all the way to Grandmother’s farm from her kitchen window. She stopped crying then. And Aleksis bought fertilizer for the money he got for the timber. And also a few metres of nice blue fabric with a flower pattern for a new dress, and a few metres of chequered cotton for a new pinafore for Miina. Quite a few metres, because Miina had got stout from lying in bed crying. 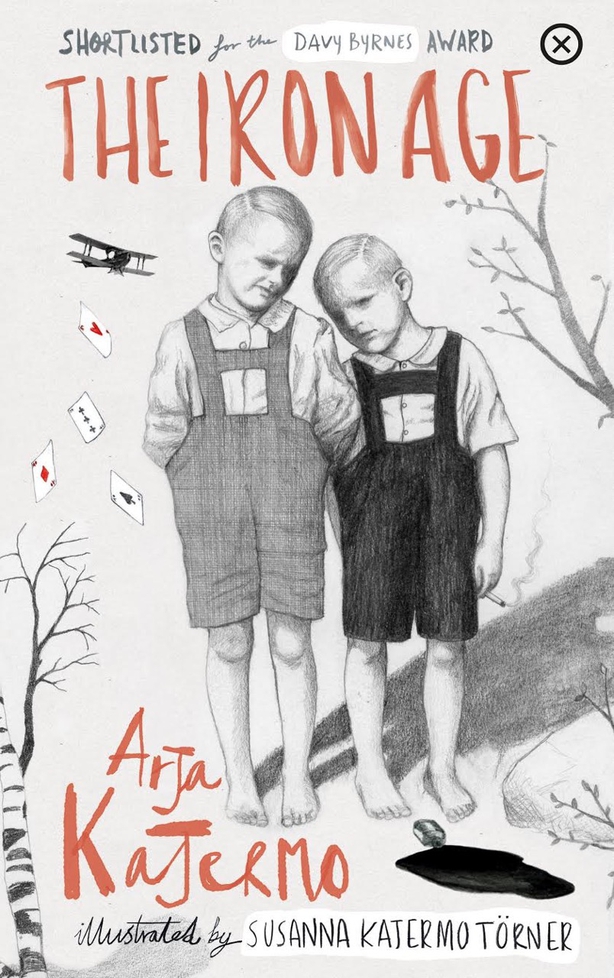 The Iron Age (published by Tramp Press) is out now. 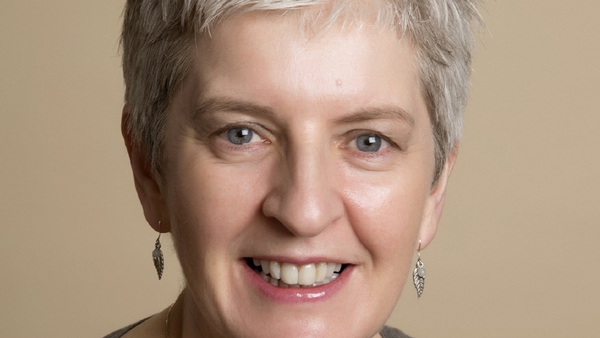 New YA Fiction: An extract from A Dangerous Crossing by Jane Mitchell