In 1930, the French painter and provocateur Francis Picabia said, "A picture should not belong to any age; it should concentrate on its own needs rather than those of an age. It should rise above its age."

He was talking about the idea of a timeless composition, a work of art that transcends its context and origins to offer some kind of universal, enduring human message, perhaps taking the form of solace, revelation, joy, devastation or inspiration.

In the summer of 1961, the artist Elizabeth Rivers wrote in An Irish Quarterly Review, "A certain amount of art in any period is like journalism; it is caught up in the selected jargon of the time. It appeals to its audience by its interpretation of a current fashion and has no intrinsic interest ; the principle of life is lacking and there is no real understanding. This work of a moment will fall away. To the serious and discerning there is a wide difference between work of this calibre and work of genuine merit..."

Rivers was talking about fashion and taste, and the ways in which some art is only good for now and will not endure. We need this kind of art too, not least because it is only through experimentation, pushing forward, taking risks and sometimes failing that artists arrive at great work. The throwaway stuff leads to enduring masterpieces, through trial and error. It’s not easy to predict which artworks we will still value in a hundred years’ time, only hindsight has that kind of clear vision. But it is worthwhile taking note of artworks that stand out as they appear, pieces of art that are not only of the now, but might also in time, rise above their age.

This new series for RTÉ Culture offers a selection of artworks made in Ireland since the year 2000. They are 21st century artworks that have something say about Ireland right now, and might over time cast light on the bigger picture. They are paintings, photographs, videoworks, sculptures, performances and installations about home, money, bodies, risk, mental health, society, politics and more.

From Ann Quinn's 2013 painting, My Father's Cows Making Their Way Back Down To The Burn Field After Milking Time, to Paddy Jolley’s 2004 film, Hear After, shot in the last of the Ballymun flats, they show us something about who we are, where we’ve come from and where we might be going... 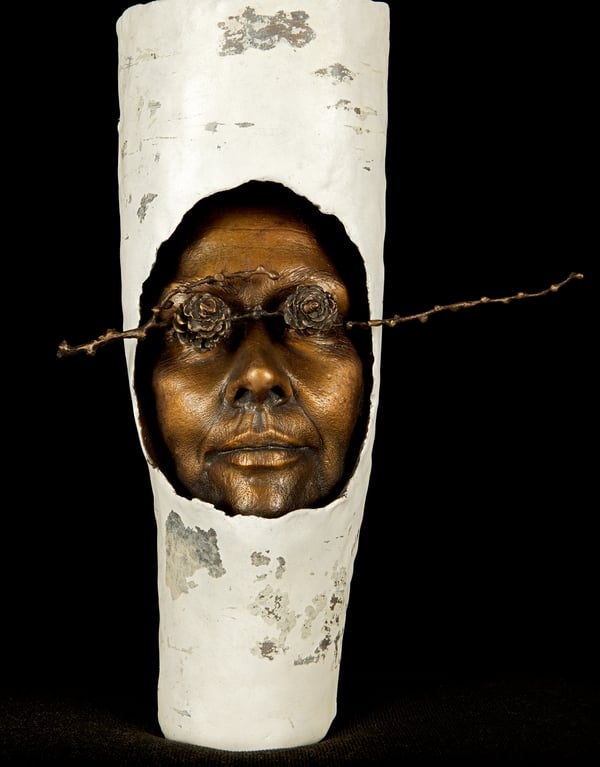 Ten gems from the National Self Portrait Collection