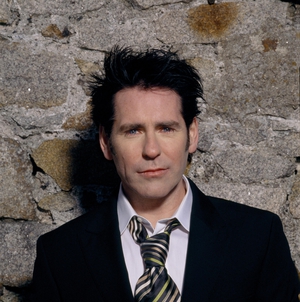 Lïnger is my new duet for two male dancers – one in his prime (Nick O’Connell), and one (me) well past his.

I attribute the genesis of Lïnger to outcomes in the making of another dance work, Rite of Spring, a project I completed with my company Ériu in 2012. I set up the company two years earlier, initially as a vehicle to complete my performance-based PhD, but also with the aim of re-inventing, or more accurately, re-imagining traditional Irish dance.

My overarching artistic ambition is to explore the expressive potential of the genre and to use this potential to engage with issues rarely tackled in traditional dance. I have always been inspired by choreographic genius Pina Bausch and her perspective on dancers – “I’m not so interested in how they move as in what moves them.” It is on this basis that I always selected Nick O’Connell to dance the principal roles of my productions, whether that be the ‘Chosen One’ in Rite of Spring, the wellspring of Lïnger, or Lïnger itself. In terms of company dancers, Nick certainly satisfied the ‘Pina Bausch’ factor. 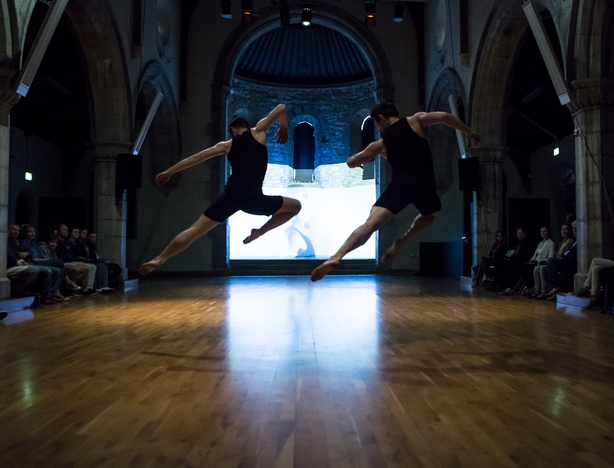 Stravinsky’s seminal work, The Rite, culminates with the ‘Chosen One’ dancing himself to death. During our run-throughs as Nick danced the climatic solo, I would find myself extremely moved by his performance – even in the solo’s incomplete, rehearsal state. It was clear that the choreography to me was emotive – that it represented something personal and painful. I had been developing the work for years but I guess I never properly reflected on the significance of that central character or the choreography I set for him. This led me to an awareness of the fact that I had been reluctant to finish the solo in the first place, to the point that we were a couple of weeks out from the première and I still hadn’t settled on what it was to be – much to Nick’s apprehension.

The piece took its toll on Nick. He hinted that dancing it ‘unleashed’ stuff within him that he was forced to address.

With hindsight I realise that the reluctance was due to a fear I had of what it might do to me, and I think my response to it when it was finally being performed, could be attributed to two factors.

Nick’s interpretation of the role, the fact that he seemed to be ‘living’ the work each time he danced the solo, was significant. His dancing, which is exemplary, is secondary to his ability to move emotively and with great theatricality. He had the capacity of getting lost in the choreography, never just ‘dancing’, and this made me confront what I had created, and where it came from,directly. The choreography represented something that was clearly biographical – an embodied abstract representation of myself – the force of my own feelings distilled in a visible moving form, with the power of leaving me unsettled and vulnerable. I had made manifest that which was most intimate to me, and it was hitting me between the eyes with distinct clarity. 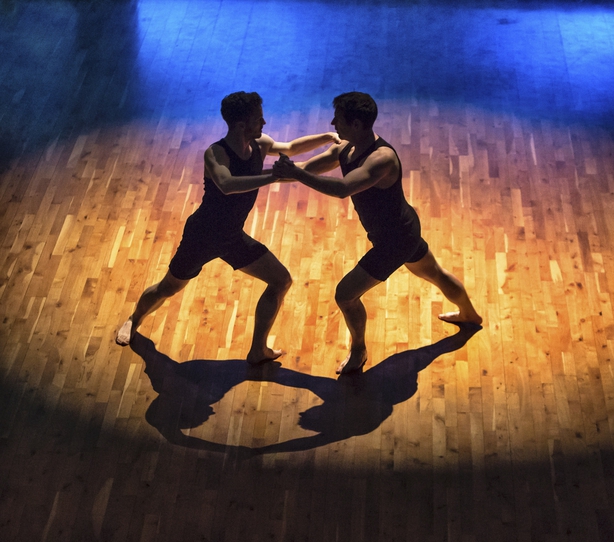 The second factor is what happened in the aftermath of Rite’s première.

The piece took its toll on Nick. He hinted that dancing it ‘unleashed’ stuff within him that he was forced to address. His sexuality being one of those things. Nick coming out at 27, as I did 17 years earlier at the same age, was depressing news for me to process. I had hoped that the Ireland he inhabited might be different, more accepting, than mine was.

It was this series of events that compelled me to make Lïnger, and to return to the stage after a 13-year hiatus.

The verb ‘linger’ means to stay in a place longer than necessary because of a reluctance to leave. I decided to explore this theme of lingering, reluctance, being on the cusp of continuing, within the dance work Lïnger, and I worked to achieve this through the music, the visual art, the narrative, the drama, and of course the dance.

Lïnger explores, and ultimately rejects, the Freudian tenet that the human is driven towards tension reduction in order to reduce feelings of anxiety. Instead, the piece suggests that we can feel empowered through tension manipulation; by embracing tension and anxiety, this sense of being on the brink, we might feel vital.

Lïnger is biographical. The show is a meditation on masculinity, a concept that can mean many things, and it aims to leave the viewer a little closer to understanding its complexity. Considerable sections of the show include the deliberate choreographic choice of both of us dancing in unison, which Jane Berg interpreted so brilliantly in reviewing Lïnger at the Edinburgh Fringe:

'This simple contrast of sameness/difference is complex terrain for the subconscious to contemplate whilst being transported by a choreography of breath-taking unison. Teacher, pupil, father, son, lovers, or perhaps the same person, the sensitivity of the work encompasses all these possibilities.'

This duality, mentor/apprentice, lovers, the same person at different times, is an important element of Lïnger, and reinforces this aim to conjure a sense of “being neither here nor there” (Heaney, 1998), a division into two states. Indeed, one reading of Lïnger could be the passage of time and the person you are at various stages. What would you say to the younger you if you were to encounter them? If you were to go back in time, what would you do differently? 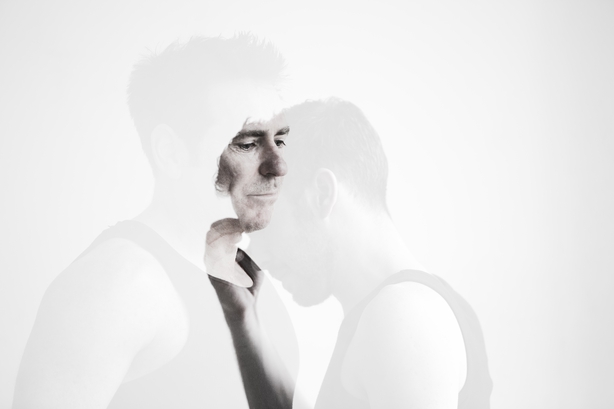 It was a very cathartic experience to make Lïnger and it’s always very satisfying to perform.

Artists have no choice but to express their lives, and art, at its most potent, springs from the artist’s longing to bridge his private truth with one that is universal. Fashioning this into some public form might entice from the spectator their own private truth. 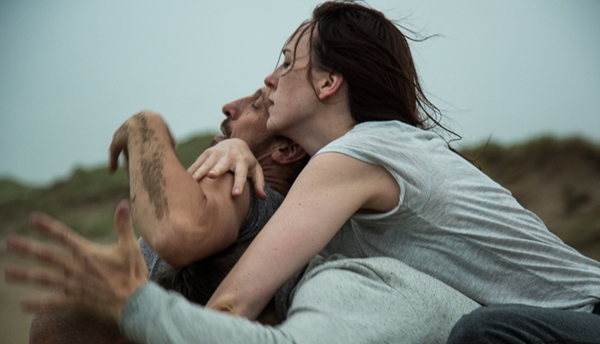 The Casement Project: History On The Move