As chosen by the RTÉ Poetry Programme, our Poem of the Week is Iníon léinn i bPáras/A female student in Paris by Biddy Jenkinson, read by Louis de Paor.

Listen to Iníon léinn i bPáras/A female student in Paris in both Irish and English versions, below: 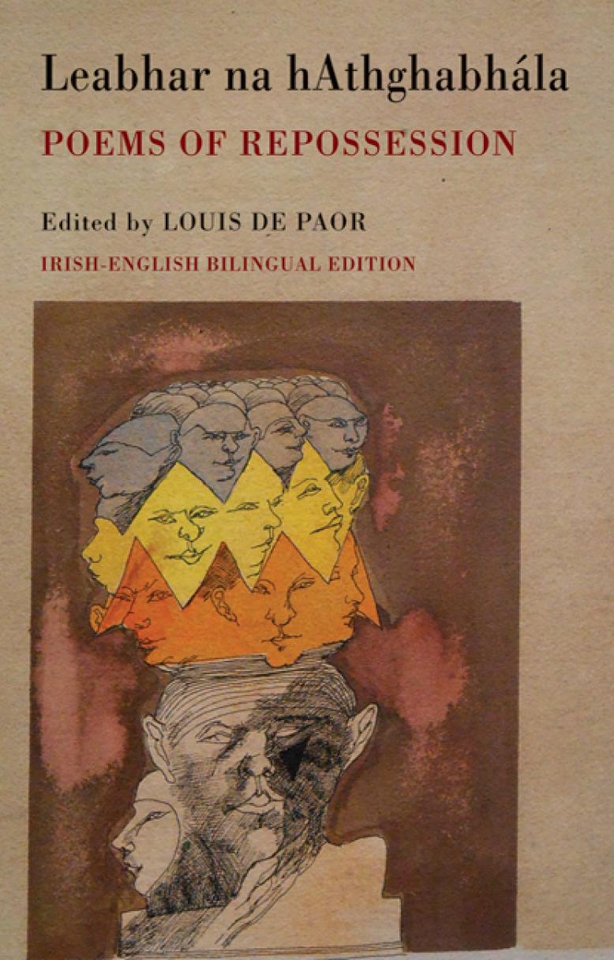 Louis reads this poem and others from the anthology on this week’s RTÉ Poetry Programme. Also on the programme, Martina Evans reads from her collection ‘The Windows of Graceland’, published by Carcanet, and we hear from the inaugural Poetry Slam at Thoor Ballylee. l

Lsten to the programme in full below:

Leabhar na hAthghabhála / Poems of Repossession, edited by Louis de Paor, is published by Bloodaxe Books. The final edition in the current series of the RTÉ Poetry Programme is broadcast this Saturday, January 14th, at 7.30pm.