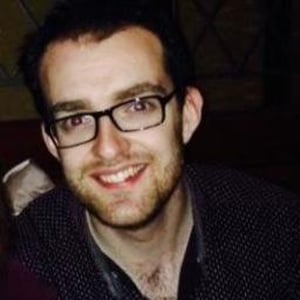 In the eighth episode of the new series, John travels to Cork to meet with acclaimed Irish photographer John Minihan.

Famed for his 40-year long photographic documentation of his home town, Athy, Co. Kildare, Minihan has photographed all aspects of human life. He talks of his desire to capture ‘love, life and death’ in this small Irish town, a feat he accomplished with his poignant collection of photos, The Wake of Katy Tyrell.

Although well known for these Athy photographs, it was in London that Minihan first became interested in photography. From his days as a young apprentice on Fleet Street, Minihan developed into one of the most prominent newspaper photographers of the ‘Swinging 60s’. Frequenting the gigs and private clubs of Soho, Minihan met and photographed some of the biggest names in music, film and fashion.

Despite the years photographing these celebrities, it is the photo of a shy, 19-year old Lady Diana Spencer that Minihan is best remembered for. In the first newspaper photographs taken of Diana, Minihan captured her essence just before she entered the media circus. With the light shining behind, silhouetting her legs, the image made the front page of the Evening Standard and remains one of the most iconic images of the late Princess. 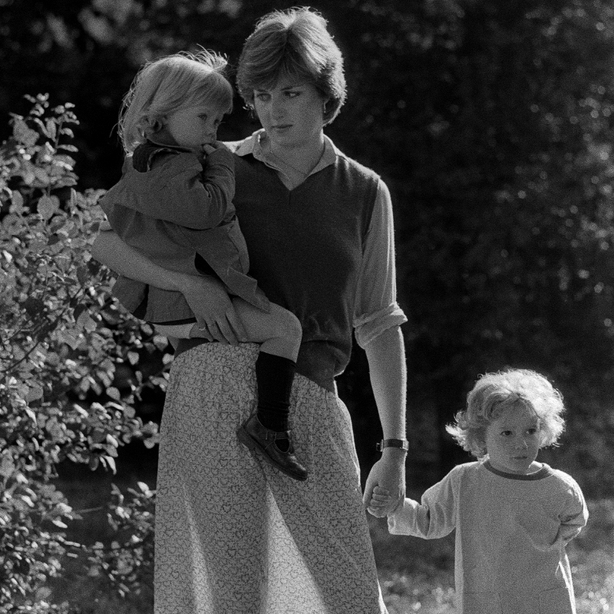 Minihan discusses how he was able to use his photographs of Athy to convince the notoriously camera-shy playwright Samuel Beckett to pose for him several times, including the famous photographs taken in a Paris café. Minihan went on to capture other greats from the worlds of arts, including Francis Bacon and William S. Burroughs. 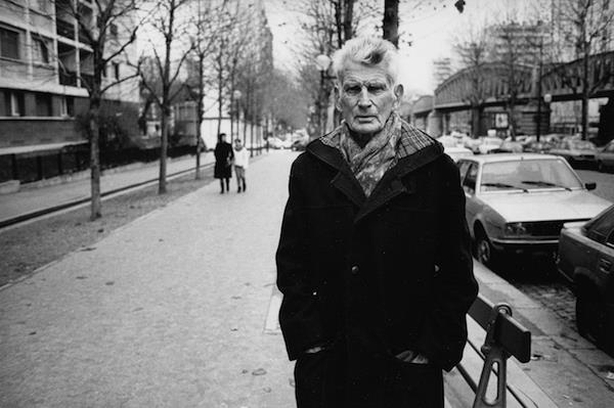 In this engaging interview, Minihan talks to John about the essence of good photography, his love of black-and-white photos and why he continues to use his trusty Rolleiflex camera. He talks about the influences on his work and the reasons his sometimes finds it difficult to consider himself an artist. 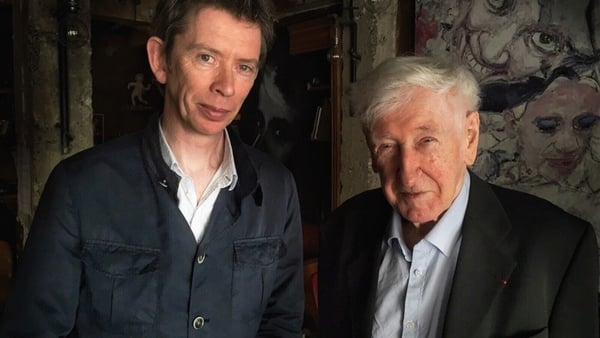 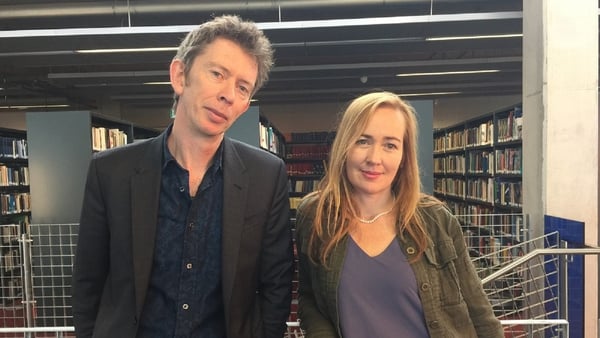 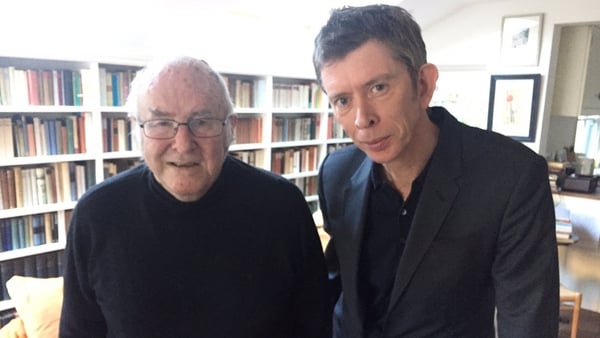 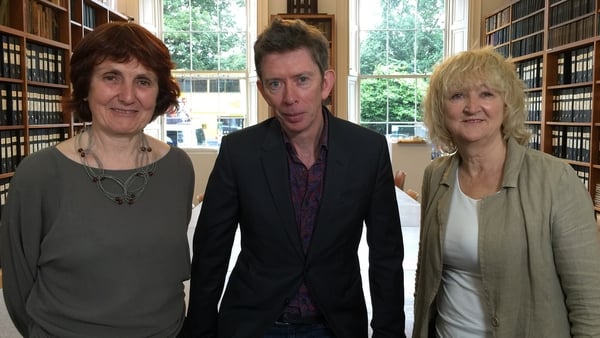